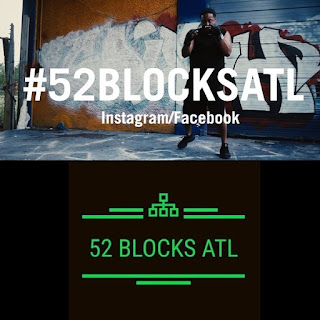 On this edition of No Holds Barred, host Eddie Goldman spoke with Wise Morrow, one of the founders of 52 Blocks ATL.

There is a revival of interest in the fighting techniques known as 52 Blocks, and we discussed exactly what it is and what those teaching it have planned.

We spoke with Wise Morrow, who is now based in the Atlanta area, by phone Tuesday.

"52 Blocks is an African-American art form," he said.

"When we fought in our neighborhoods as young boys, it's about our defense, how much we didn't get hit, or if you got hit at all, that right there is what made you a good fighter," he said. "So 52 Blocks really comes from the way you defended yourself during a fight."

We discussed more on the techniques associated with 52 Blocks, how its connection to street fighting and prison fighting means 52 Blocks is "battle-tested", how a non-profit organization is being formed to bring 52 Blocks "to the masses" as well as teaching life skills, the use of these techniques in boxing, plans for WarriorCon in 2020 in Atlanta, the use of social media and an upcoming documentary on 52 Blocks, and much, much more.