No Holds Barred: Pacquiao-Horn and ESPN Leave A Rotten Odor 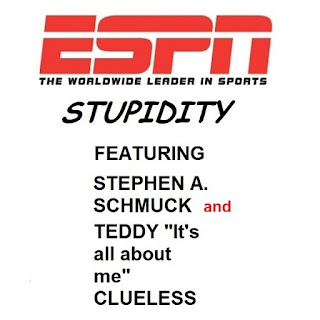 On this edition of No Holds Barred, host Eddie Goldman discusses the raging controversy about the Jeff Horn-Manny Pacquiao fight, which took place July 2 in Brisbane, Australia. The fight was telecast on pay-per-view in Australia and New Zealand and shown in many countries, including as a debut of the new Top Rank series on ESPN in the U.S.

The controversies over the scoring of the fight and Horn's being awarded a unanimous decision, the idiotic and rude screaming of commentators Teddy Atlas and Stephen A. Smith on ESPN, the scoring controversies on Friday's PBC on Bounce TV card, and the Pacquiao-Horn fight and ESPN telecast overall leaving many people with a rotten taste, as well as much more about Pacquiao, are discussed.