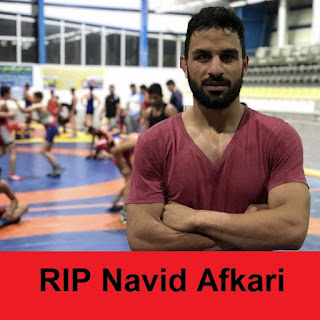 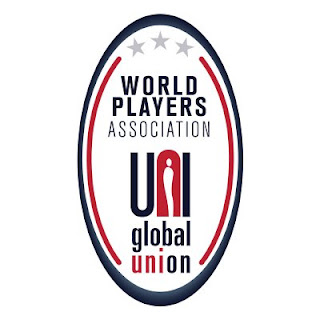 On this edition of No Holds Barred, host Eddie Goldman spoke with Brendan Schwab, executive director of the World Players Association.

The World Players Association, part of UNI Global Union, is the exclusive global voice of organized players and athletes across professional sport. It brings together 85,000 players through more than 100 player associations in over 60 countries.

We first spoke with Brendan Schwab by Skype Thursday, Sept. 10. But on Sat., Sept. 12, we all got the horrifying news that, despite a worldwide campaign on his behalf, Iran had secretly executed Navid Afkari on the trumped up charges for which Iran's courts had convicted him. We thus spoke again with Brendan Schwab Sat., in a much shorter discussion, about this execution and its implications for world sport and the place of Iran in it.

"There needs to be the highest level of accountability in sport for this type of behavior. We need to make sure that Navid has not lost his life in vain," he said.

"There's no doubt that we regard this as a repudiation on the part of Iran of its desire to be a member of the international sporting community. And of course our position is only made stronger by the devastating events of today."

In the first part of our discussion, Brendan Schwab emphasized that, while the rising tide of athlete activism is gaining popular support, there are still many sports organizations, especially in the Olympic movement, which are trying to block athletes from expressing their views. That itself has become an issue in this fight for human rights for athletes.

"If you're going to really understand any civil rights or human rights movement, and what does that mean, it really basically comes down to two fundamental aspects," he said.

"And these are two rights that the Olympic movement really struggles to come to terms with. Because what it is trying to be is an organization that is inclusive, and therefore it believes it needs to be autonomous, that is it's self-governing, and it needs to be politically neutral. It tries to avoid the tough questions. It tries to avoid the uncomfortable conversation.

"And that can actually put it at odds with these two essentially inalienable rights, freedom of association and freedom of expression."

These issues have particularly come to the forefront with the worldwide upsurge in the struggle against racism and white supremacy, as athletes around the world are more and more joining in this struggle.

"We are living in very, very important and historic times," he said.

"We have seen with the Black Lives Matter movement and with other causes of social justice in sports in recent times, including gender equality, that athletes will not stick to sports, that athletes are insisting that sport is truly a force for good, and that there will not only be human rights and athlete rights respected within sport, but sport will be a vehicle for social justice beyond sport."

-- The hypocrisy of the International Olympic Committee, which claims it is for human rights but enforces its Rule 50 which prohibits athlete protests at its events.

-- How the human rights of Olympic and world champion runner Caster Semenya of South Africa, who has naturally high testosterone levels for a woman, are being violated by those entities which are trying to deny her the right to compete as a woman, and force her to take dangerous drugs.

-- What can be done to further the cause of human rights for athletes.

No Holds Barred is available at Google Podcasts. 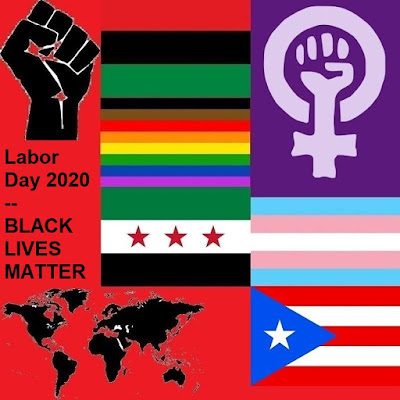