“Craig Reedie is Nero, playing his fiddle while Russia burns clean sports to the ground. The time for half measures and appeasement must finally come to an end. If RUSADA is not now banned, the last measure of WADA’s integrity will vanish. The time has come for meaningful criminal enforcement, as the current structure is broken beyond repair, so I applaud the U.S. Congress for introducing the Rodchenkov Anti-doping Act and look forward to its passage in 2019.”

You Say You Want a Revolution is available 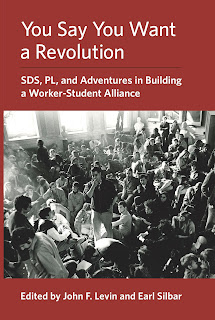 The book in which I have a chapter is now available. It is called You Say You Want a Revolution. It was written by former members and supporters of the once-Maoist Progressive Labor Party, most of whom left in the 1960s and 70s. I left in 1970.

Book events are being organized around the U.S. for early 2019. You can get it, among other places, on Amazon.

For those still using it, the book has its own Facebook page.

Here is the table of contents: 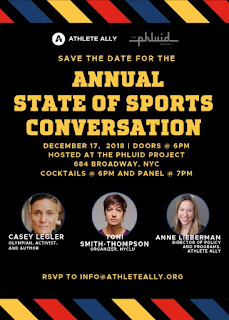 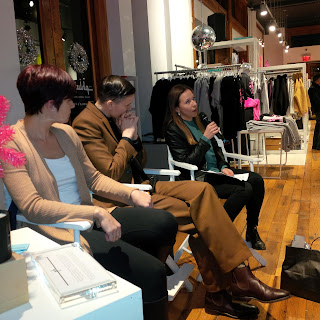 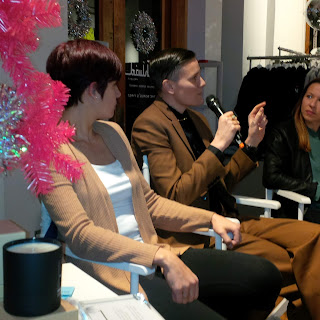 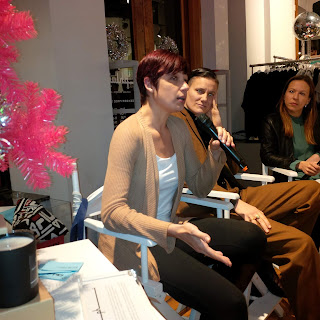 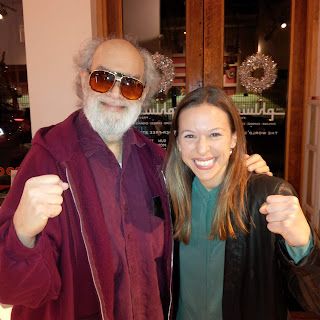