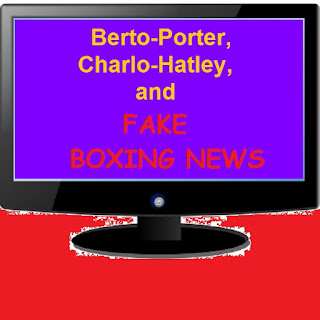 On this edition of No Holds Barred, host Eddie Goldman spoke with welterweight contenders Shawn Porter and Andre Berto, and WBC 154-pound champion Jermell Charlo and challenger Charles Hatley, who fight Saturday, April 22, at the Barclays Center in Brooklyn, on Showtime Championship Boxing, presented by Premier Boxing Champions. We spoke with these fighters on recent media conference calls.