No Holds Barred: How Amorality Is Helping Kill World Sport 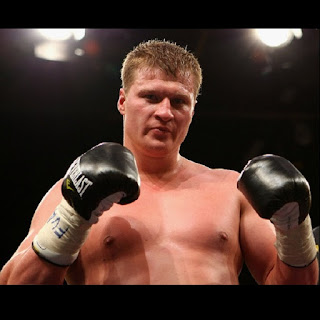 On this edition of No Holds Barred, host Eddie Goldman discusses the ballooning series of scandals and crises in world sport and the combat sports, including doping in pro and amateur boxing, the state-sponsored doping program in Russia, the Rio Olympics debacle, the Minnesota wrestling Xanax scandal, and more. Highlighted is the need to combat not only each instance of corruption and the structures which allow and profit from such outrages, but also the common win-at-all-cost amoral attitudes which are prevalent in world sport today.