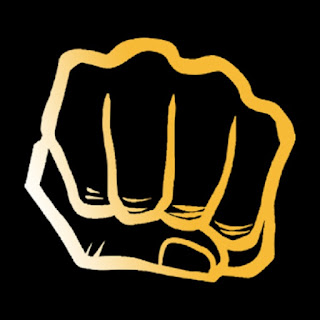 On this edition of No Holds Barred, host Eddie Goldman discusses the issue of the safety of bare knuckle fighting, and how it compares to boxing and MMA with gloves.

It was just announced that the Bare Knuckle Fighting Championship will be taking place Saturday, June 11, at the Miccosukee Resort and Gaming Casino on the sovereign land of the Miccosukee Tribe of Indians of Florida, in Miami, Florida.

We also replay a long segment from an edition of No Holds Barred from August 2011 on the subject of the issue of bare knuckle fighting and the myth that wearing gloves in boxing and MMA makes those sports safer. We quoted Dr. Allan J. Ryan, considered to be a co-founder of the field of sports medicine in 1945, who wrote an article in 1983 called "Eliminate Boxing Gloves".