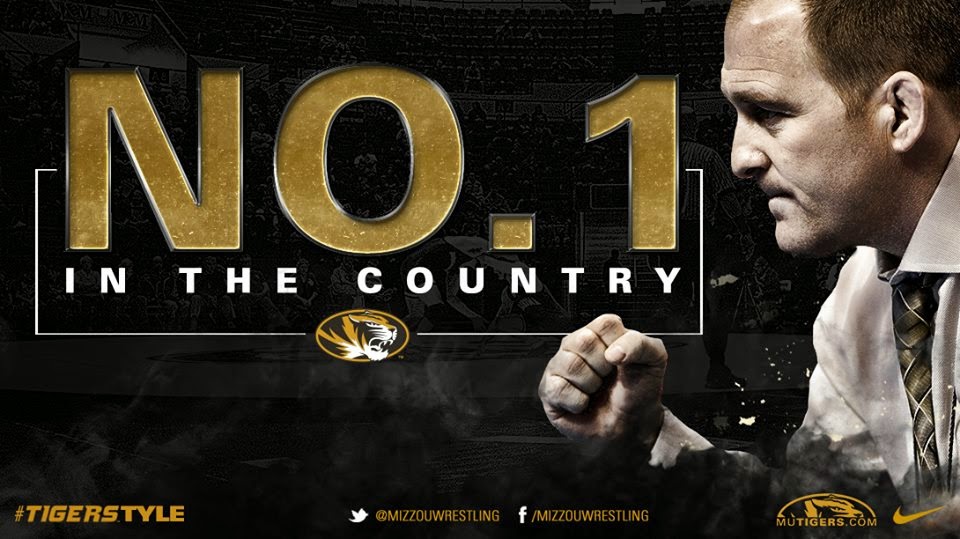 On this edition of No Holds Barred, host Eddie Goldman spoke with Brian Smith, head wrestling coach for the University of Missouri Tigers.

This past Sunday, Missouri closed out its regular season in stunning fashion by topping the previously-unbeaten Iowa Hawkeyes in the finals of the National Duals team tournament in Iowa City, Iowa. The score was 18-12, thus not only giving Missouri the 2015 National Duals Finals championship, but also capping off an undefeated 24-0 regular season and earning the team the number one ranking in the college wrestling polls.

Closing out the season for Mizzou are the 2015 MAC conference championships on March 7-8 in Columbia, Missouri, and the 2015 NCAA Division I Wrestling Championships, March 19-21, in St. Louis.

We spoke with Coach Smith, who has been head wrestling coach at Missouri since 1998, by phone Wednesday.

"We sat down together as a team in April, right after the NCAAs," he said, "and said, 'What are our team goals?' They truly believe they have a chance to win the national title. And I said, 'Well, let's do that.'"

Two major goals were winning their regular season MAC dual meets and winning the National Duals, along with the post-season MAC and NCAA tournaments.

"We're halfway there. We got two of our goals accomplished," he said.

"I'm really impressed with our team and with the consistency they've shown all through the season."

We also discussed what he calls the team's philosophy, known as Tiger Style, which is a lifestyle emphasizing positive values.

In addition, we discussed the finals of the National Duals; how his wrestlers performed; the Mizzou wrestlers who are individually ranked number one and will likely be favorites to win national titles, including returning champion J'den Cox at 197 pounds and Alan Waters at 125 pounds; the need for more young people in nearby communities to have the opportunity to be involved in wrestling programs; how MMA has been a "great transition" for wrestlers; the effect of the O'Bannon decision on college athletics and wrestling; Mizzou being a school in the SEC which wrestles in the MAC conference; the need to make dual meets more important than they are now; and much more.

Takedown Wrestling Media, America's wrestling TV and radio shows, which are hosted by founder Scott Casber, and have been airing on radio and Internet for over 17 years. Takedown Media produces a weekly TV program seen in 54 million homes in the U.S. on DirecTV, Dish Network, and cable affiliates around the country, called Takedown TV. Takedown Media also produces the weekly USA Wrestling TV show for the governing body of the sport, USA Wrestling. For more information, go to TakedownRadio.com.

"Catch Wrestling on New York TV and Online", on DefenseSoap.com 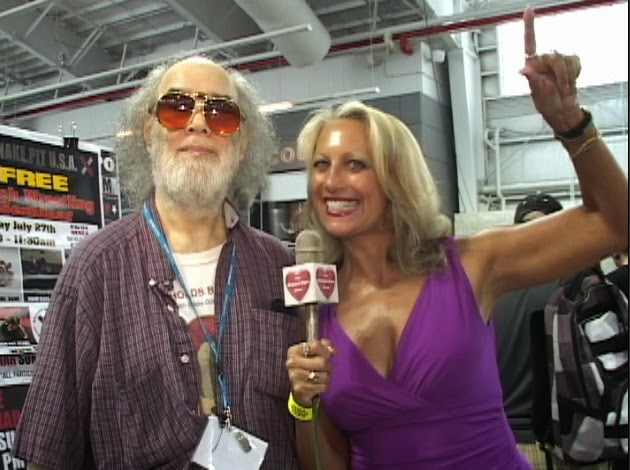 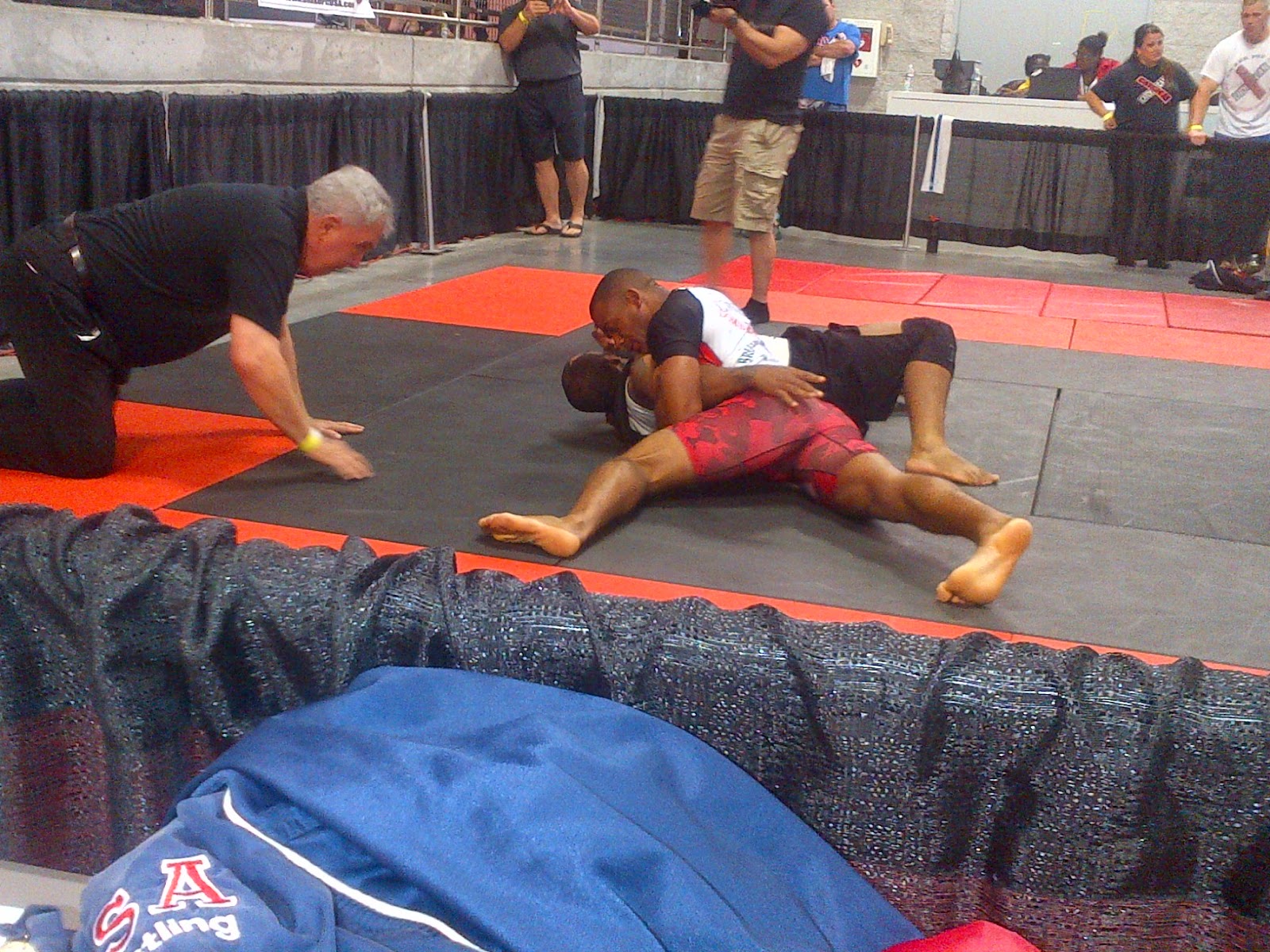 My latest blog for the Defense Soap site, "Catch Wrestling on New York TV and Online", is up at http://blog.defensesoap.com/news/catch-wrestling-on-new-york-tv-and-online.