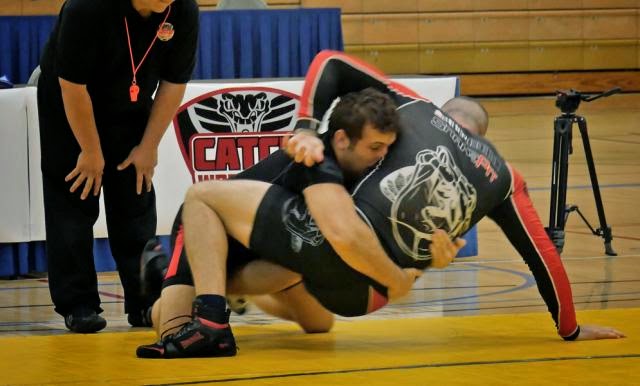 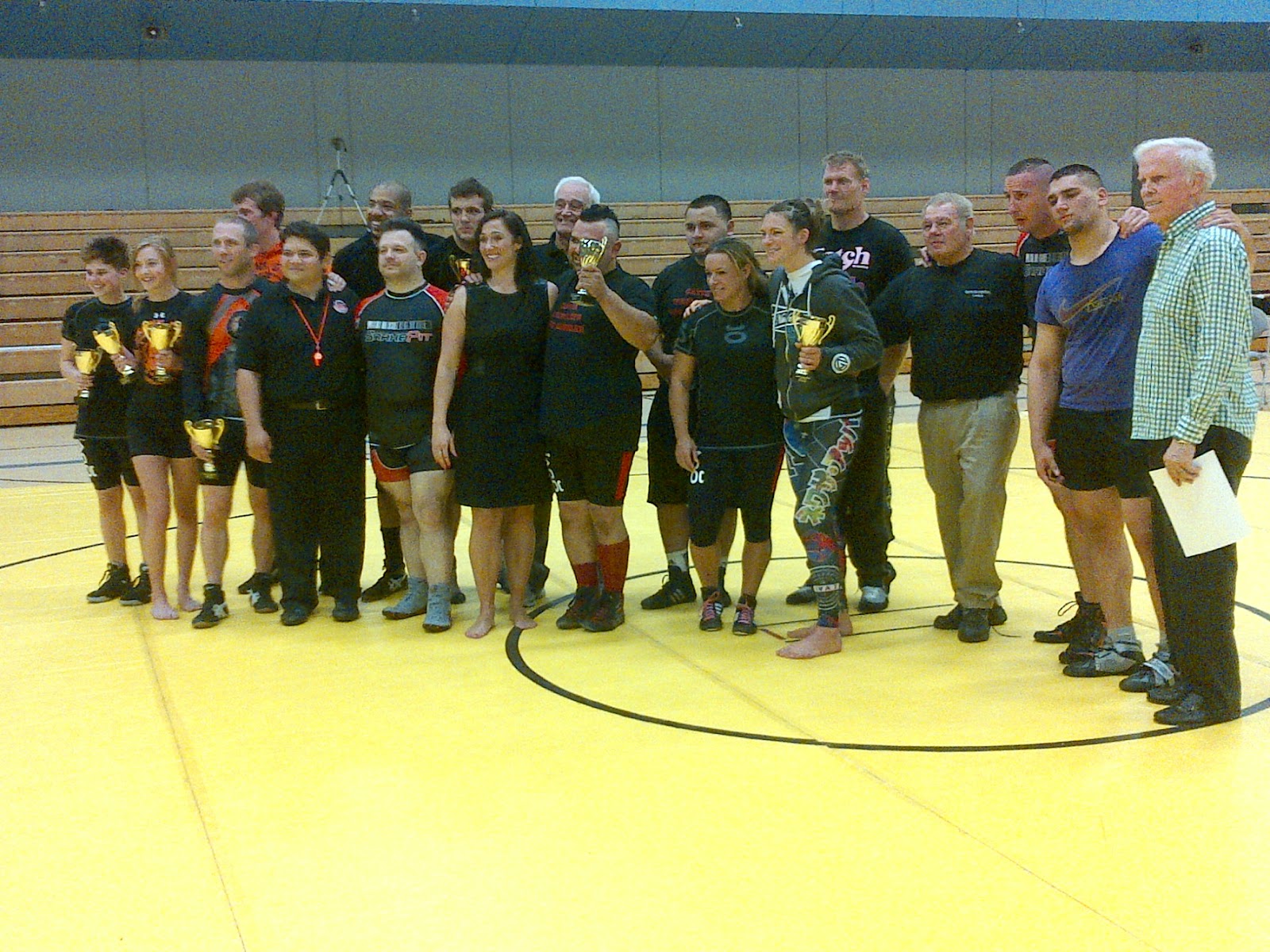 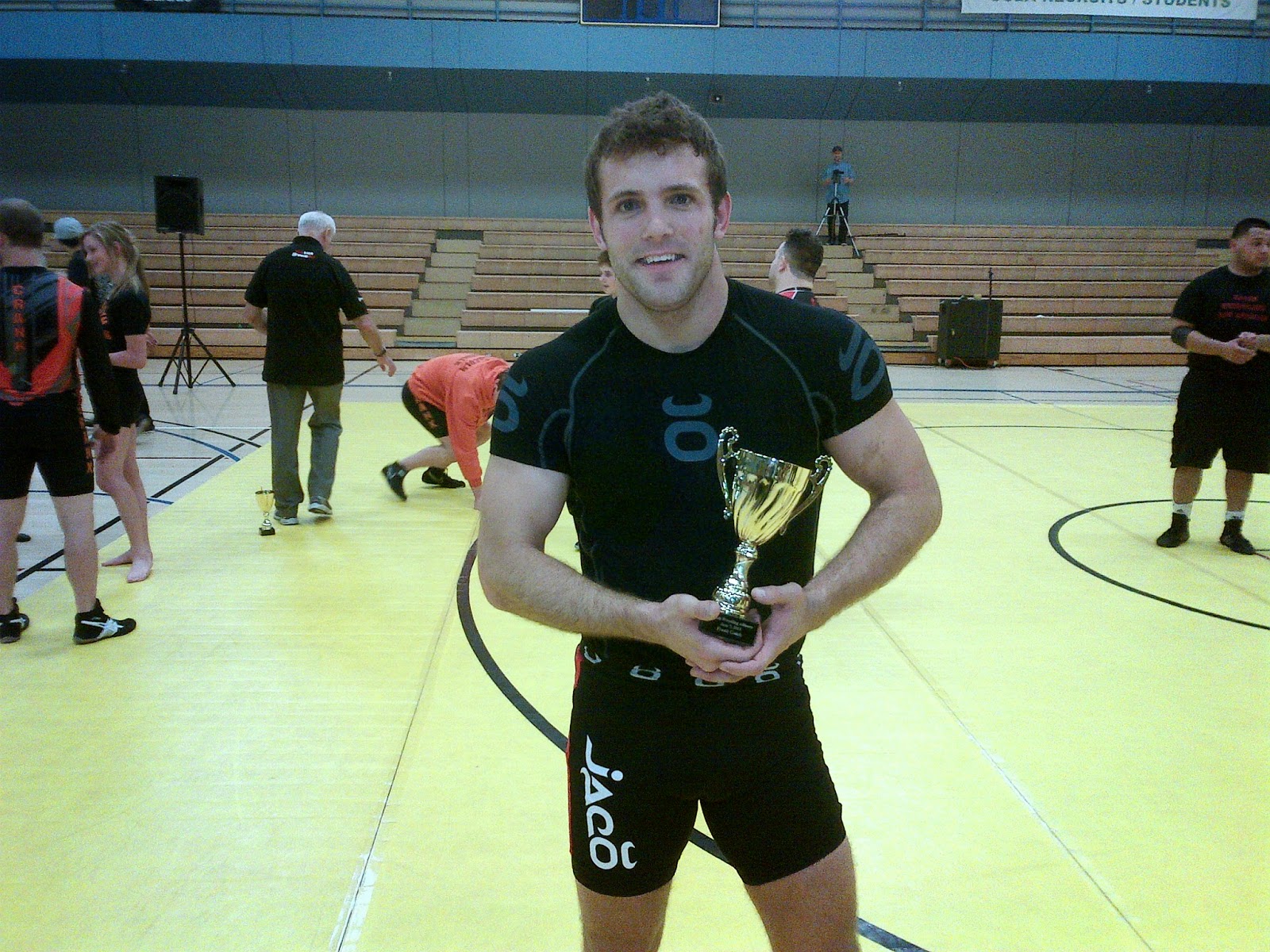 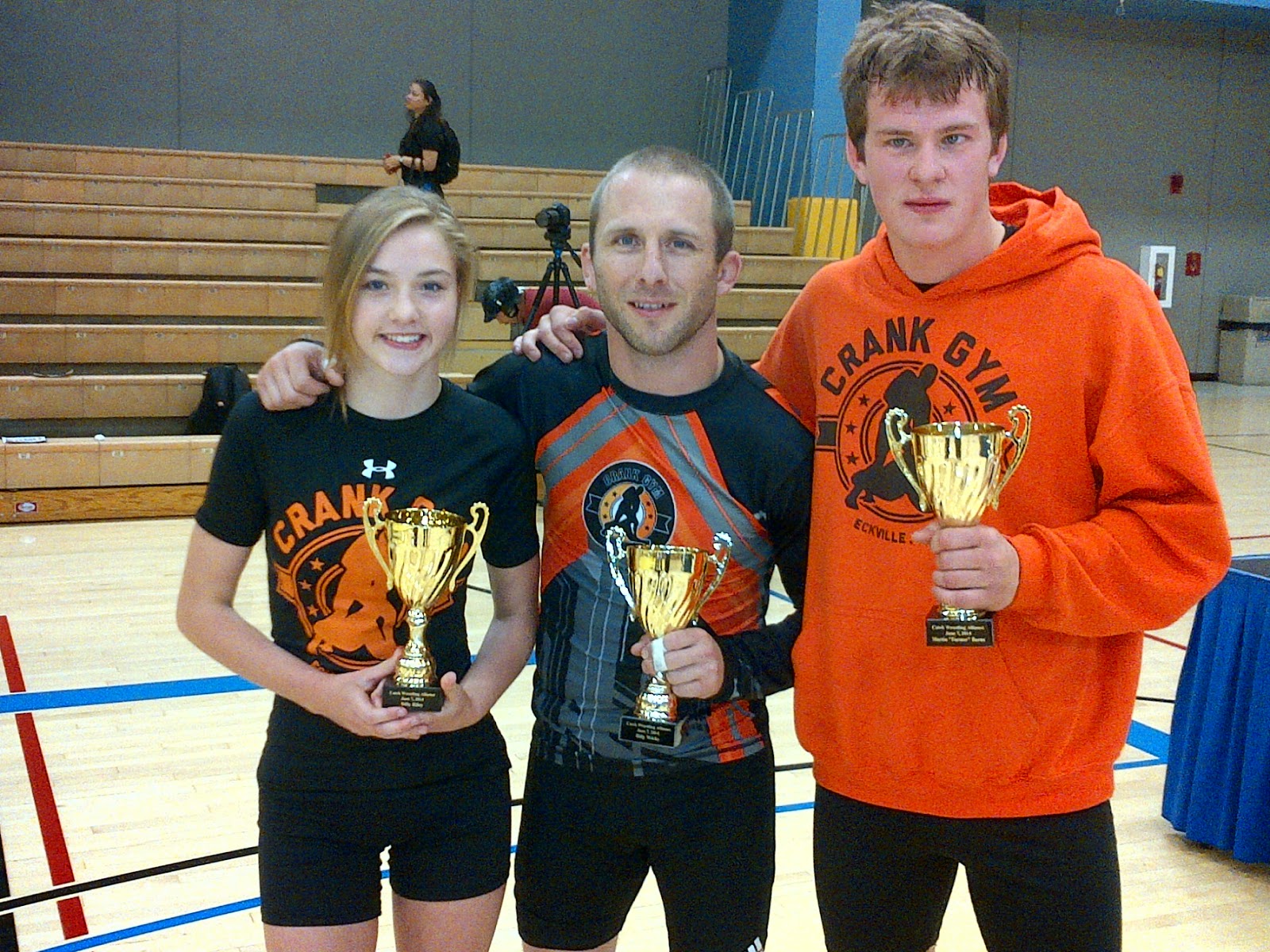 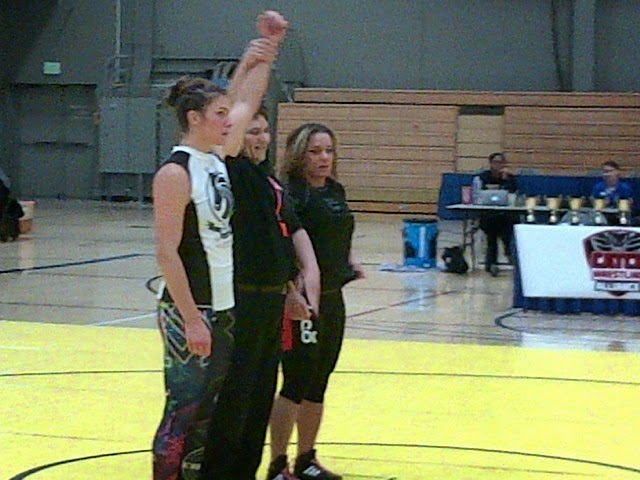 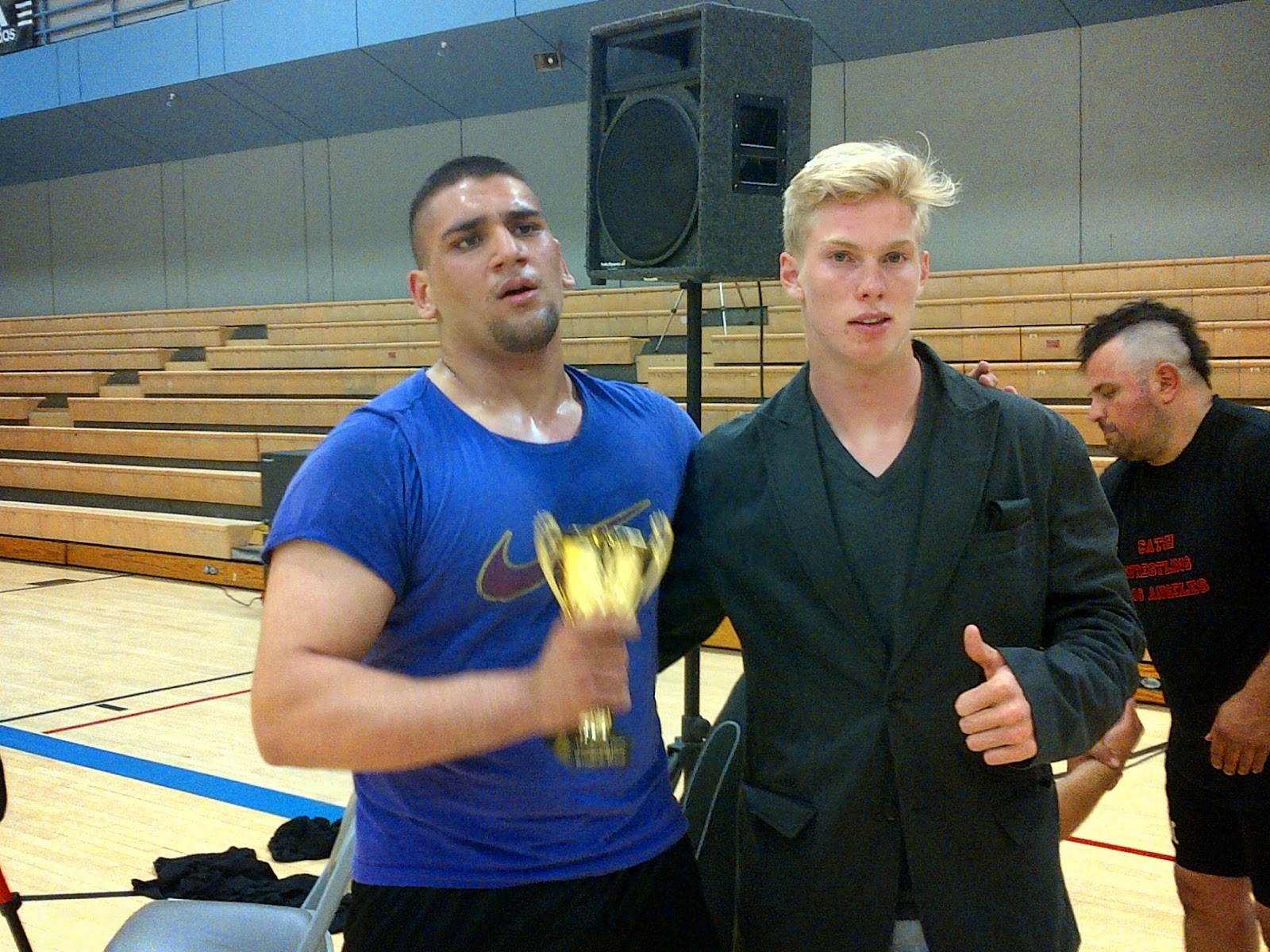 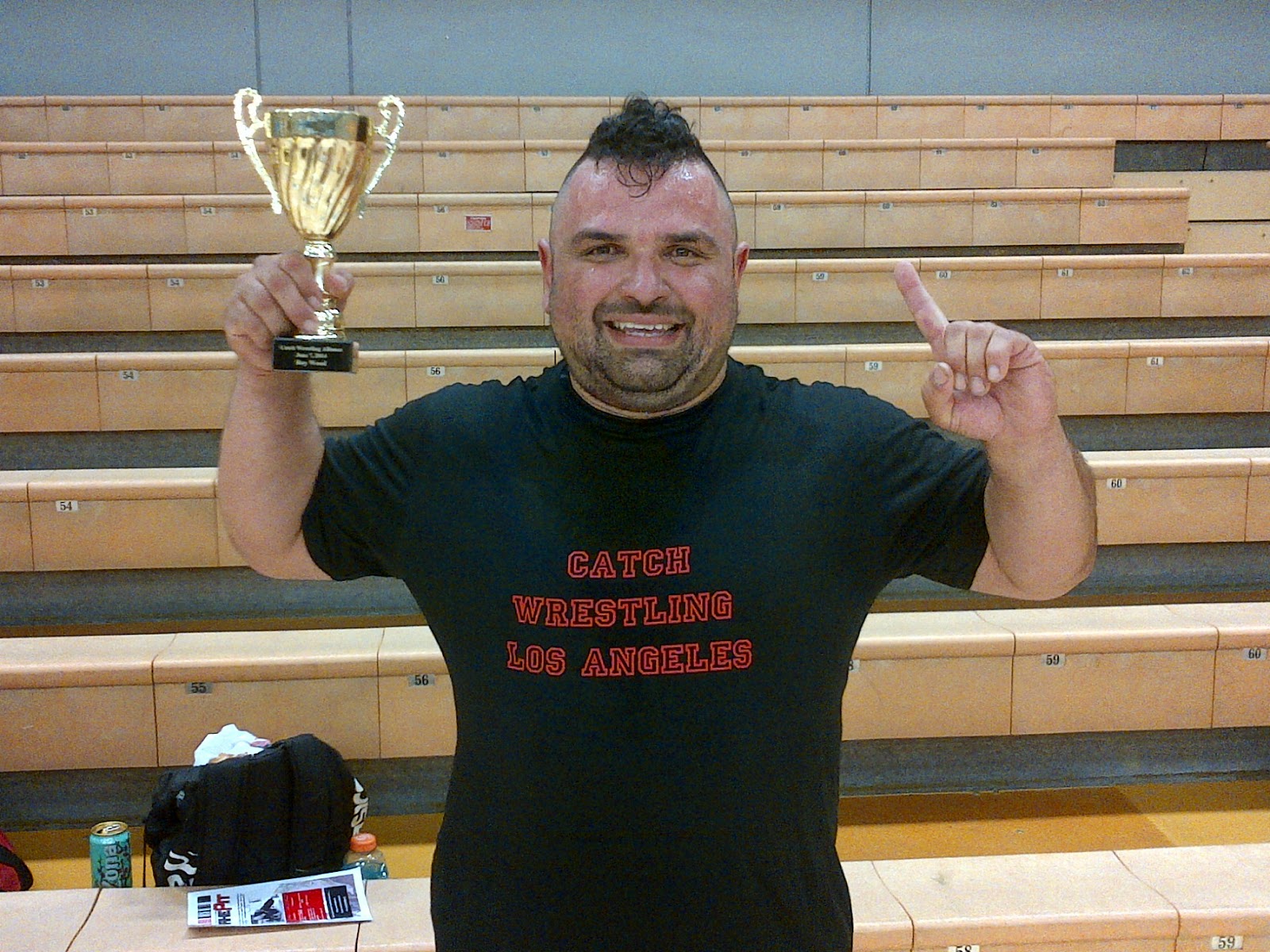 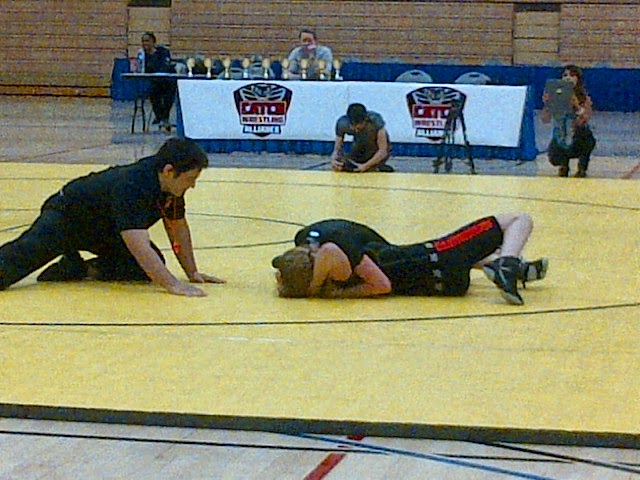 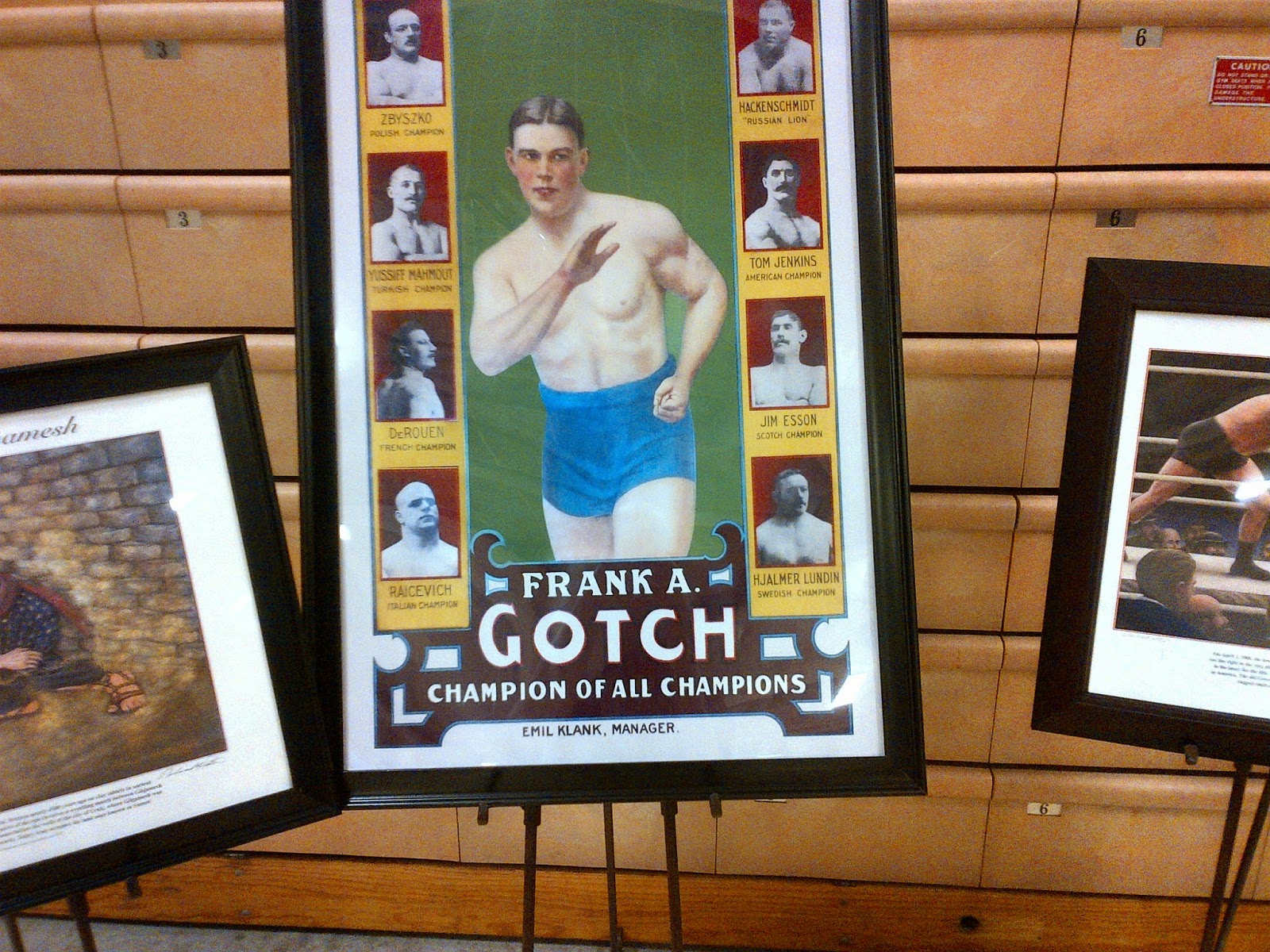 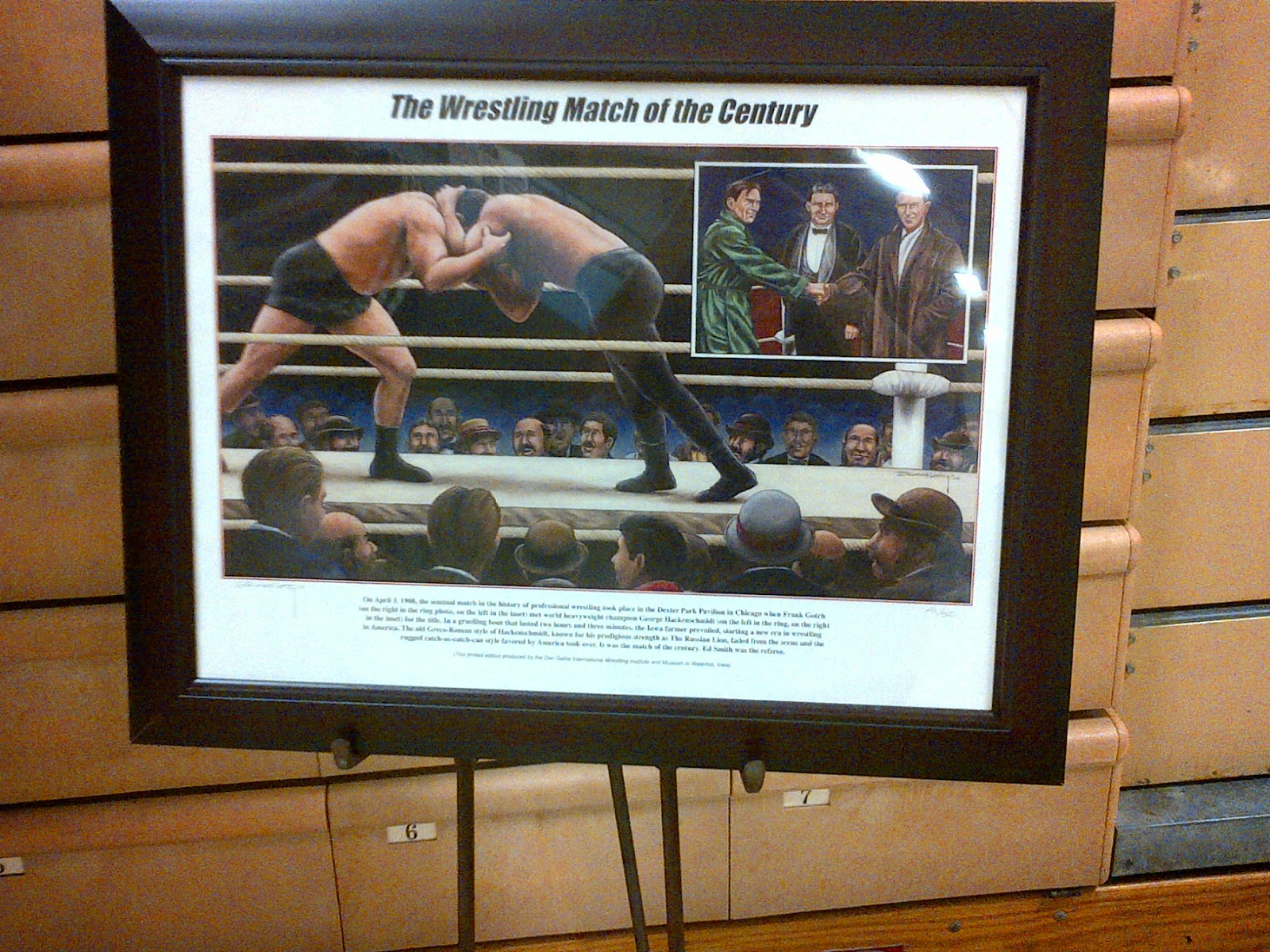 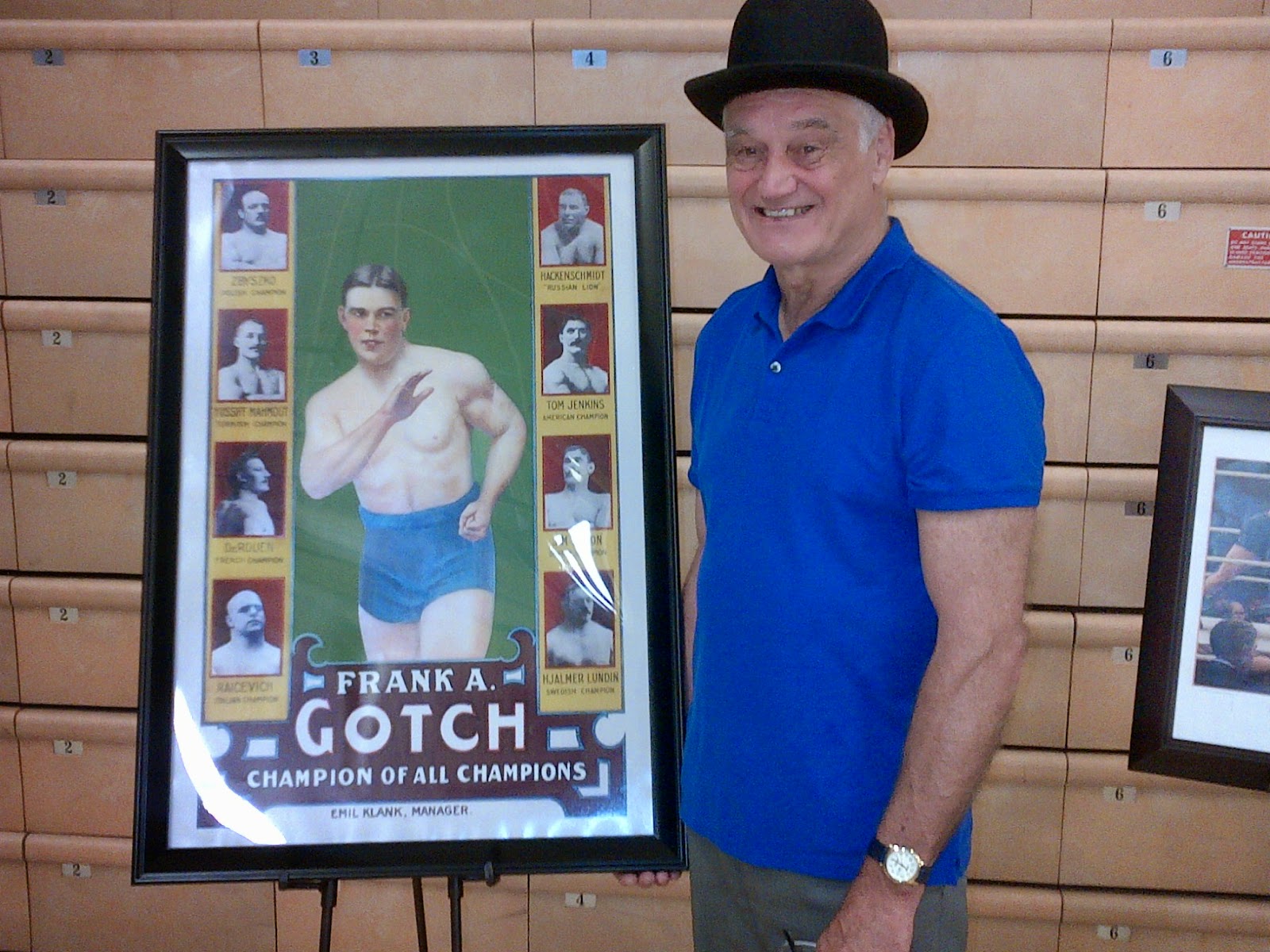 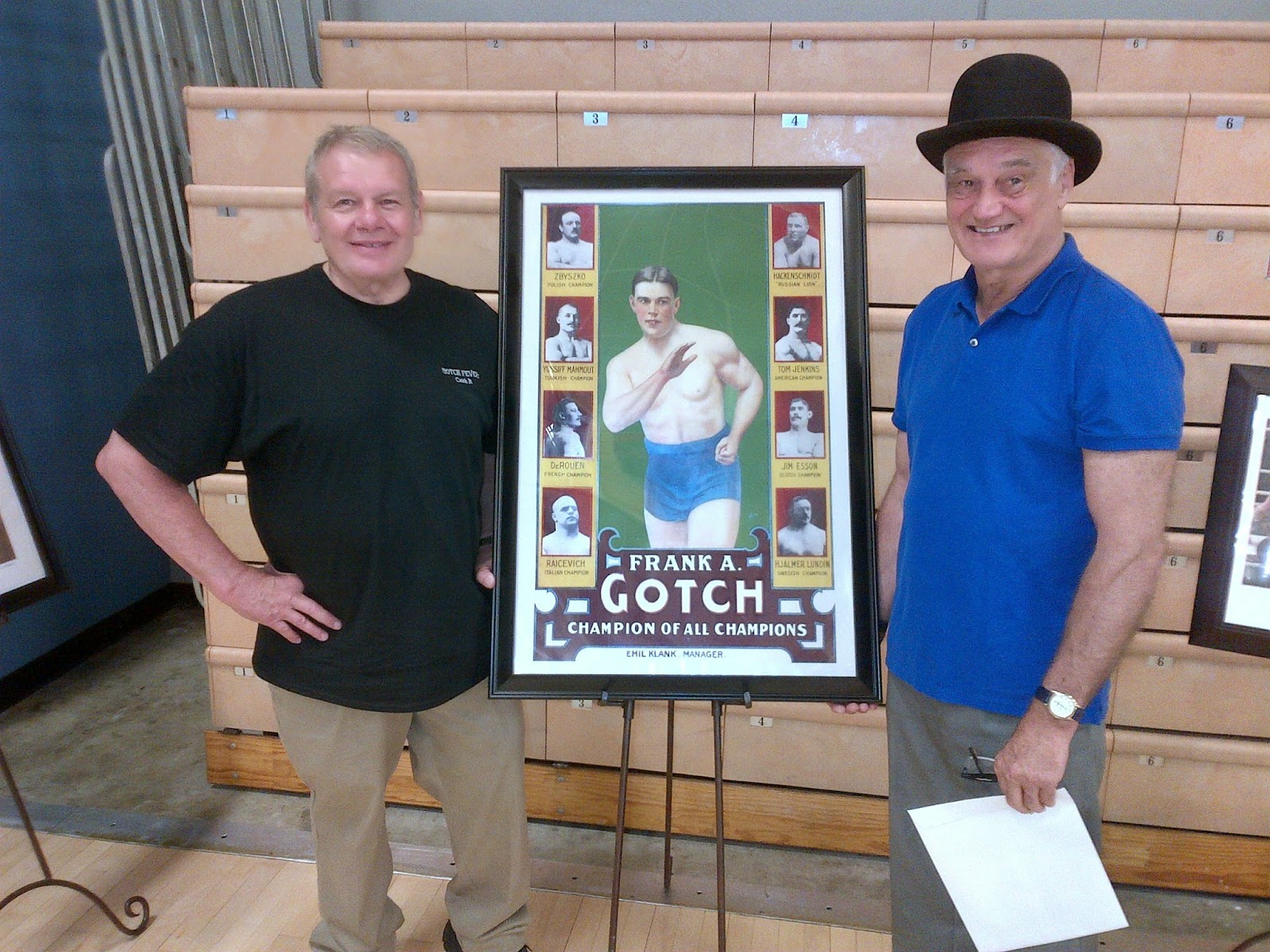 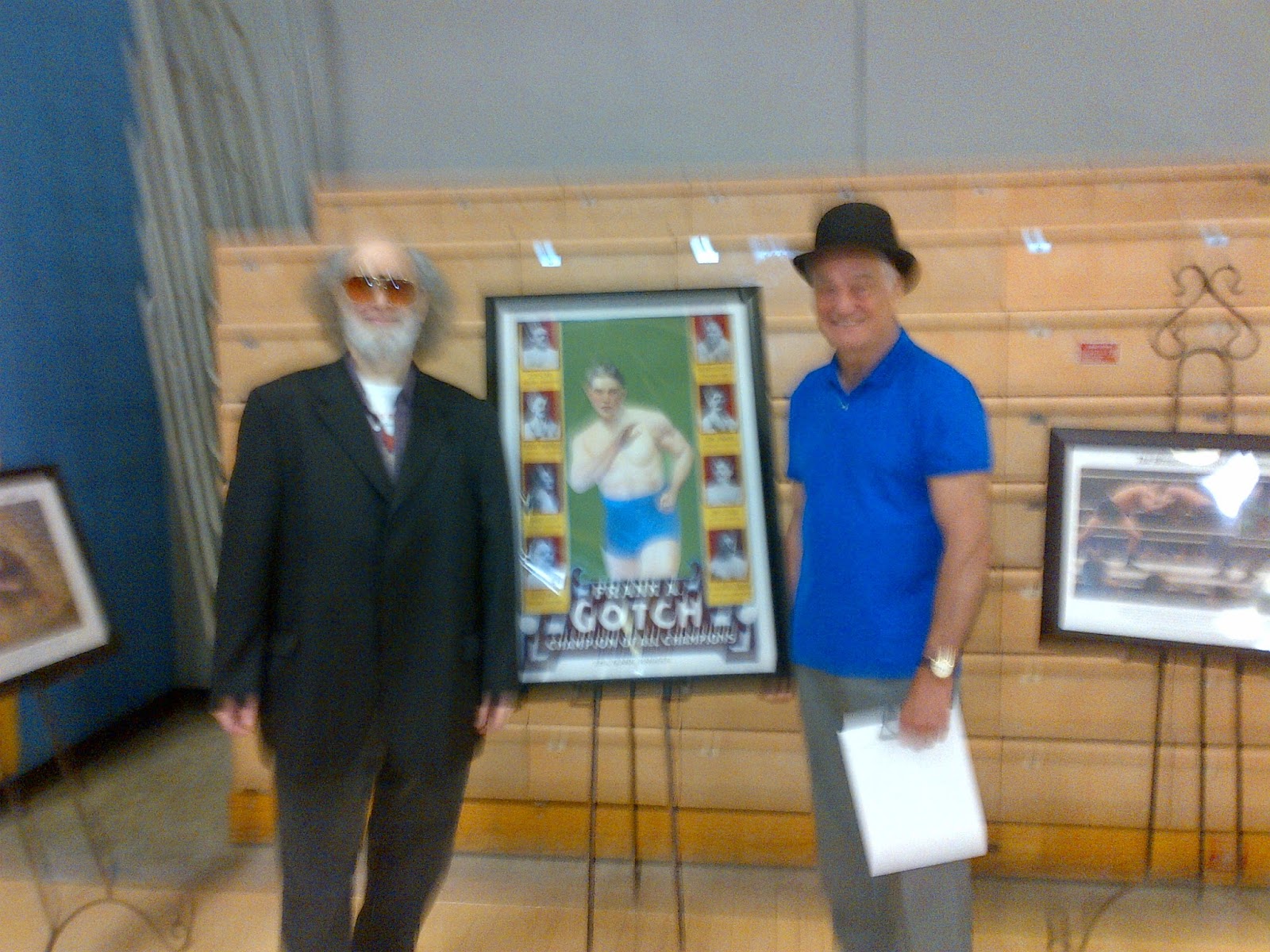 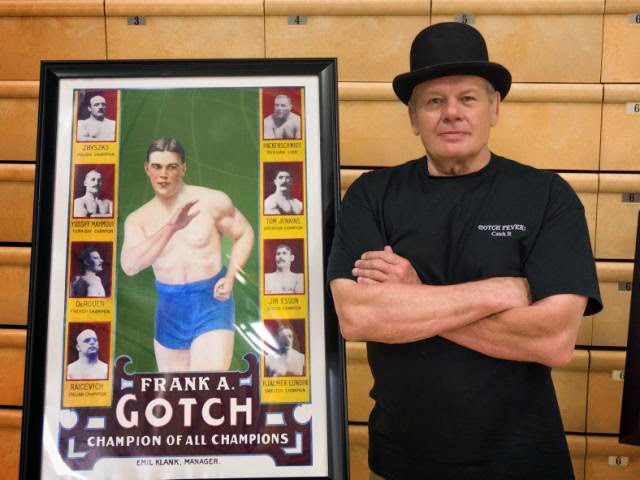 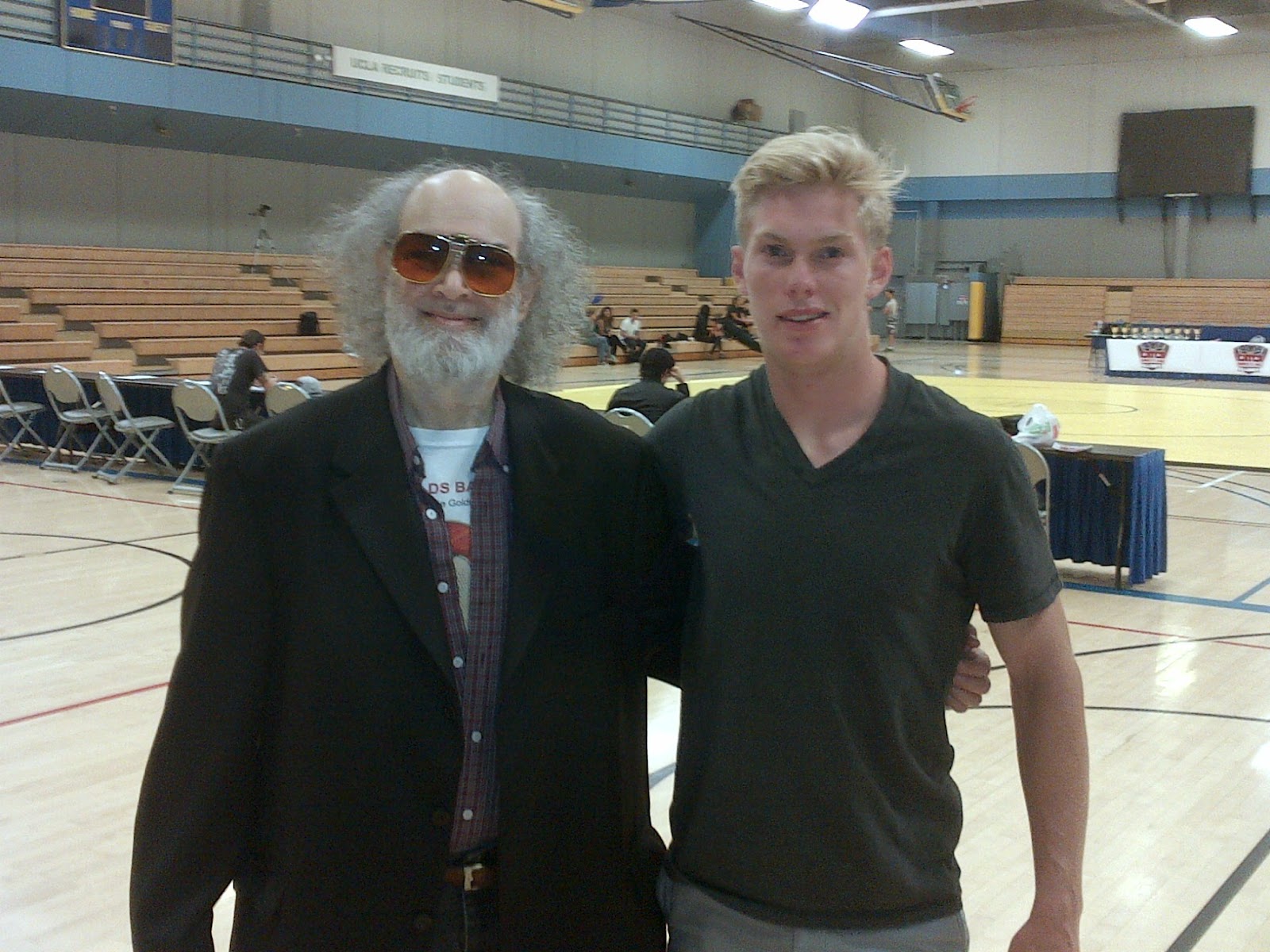 On this edition of No Holds Barred, host Eddie Goldman presents the post-match interviews from the Catch Wrestling Alliance International Invitational: The Rebirth, held June 7 at UCLA in Los Angeles, California. Plus, we present an analysis of this event, and explain why it represents the start of a new era in catch wrestling.

Here are the complete results:

Catch wrestling rules: you can only win by pin or submission, 20-minute time limit, no points or judges.