Here are some photos from the the Liberty Bell Classic/King of Catch Wrestling Tournament, which took place Saturday, August 30, at the Primal Gym in Lawrenceville, New Jersey.

in the main event, Luis Ojeda and Anthony Sansonetti had an epic catch wrestling match, with Luis Ojeda finally winning by pin in 55 minutes and 10 seconds. The match had to go into a fourth, overtime period, with no pins or submissions having been scored until then.

The big winner of the tournaments was Thomas Velasquez, who captured championships in both the heavyweight and absolute divisions. 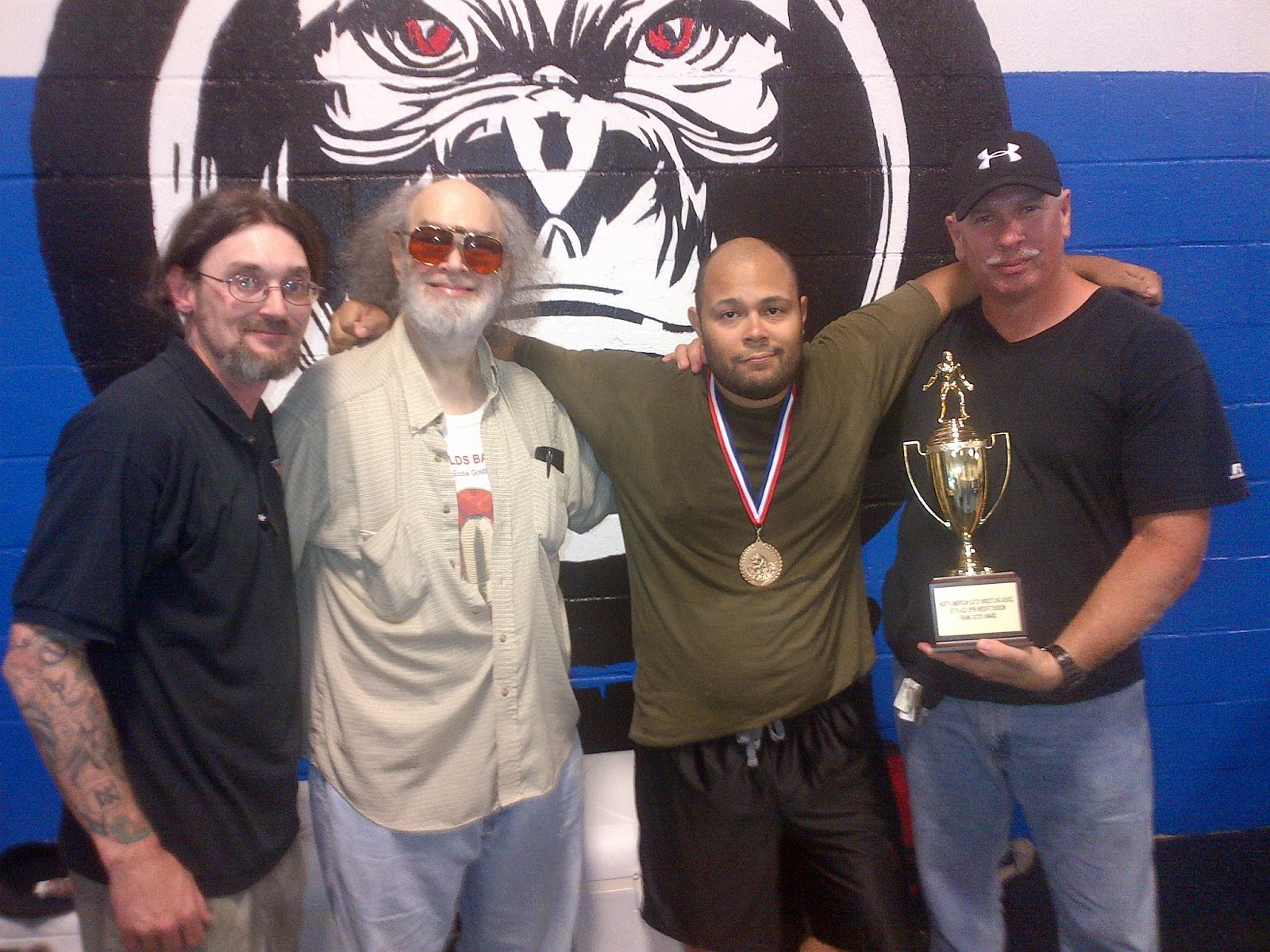 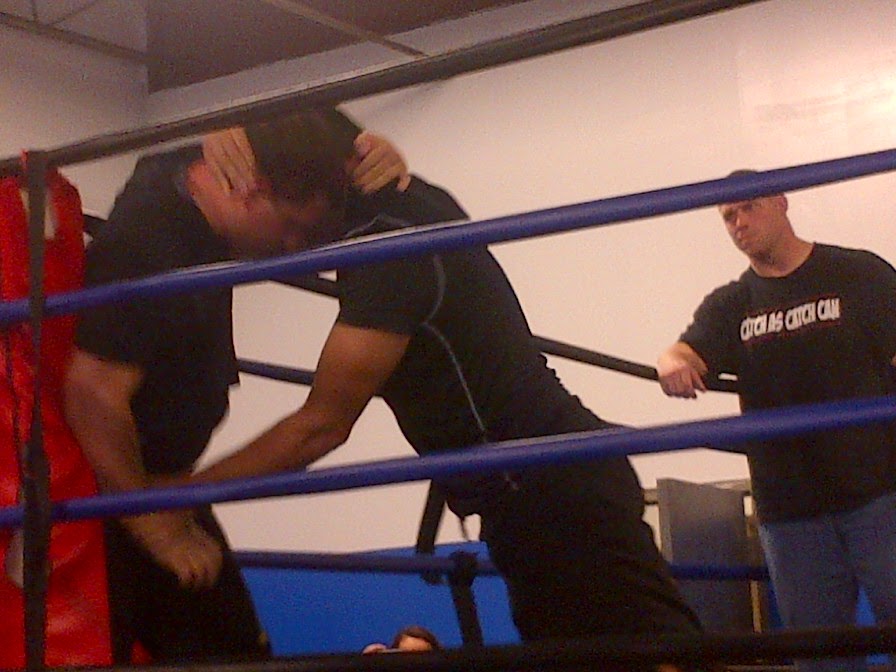 Anthony Sansonetti (L) and Luis Ojeda (R) lock up in the corner in the first round of their match. Referee Joel Bane watches closely. 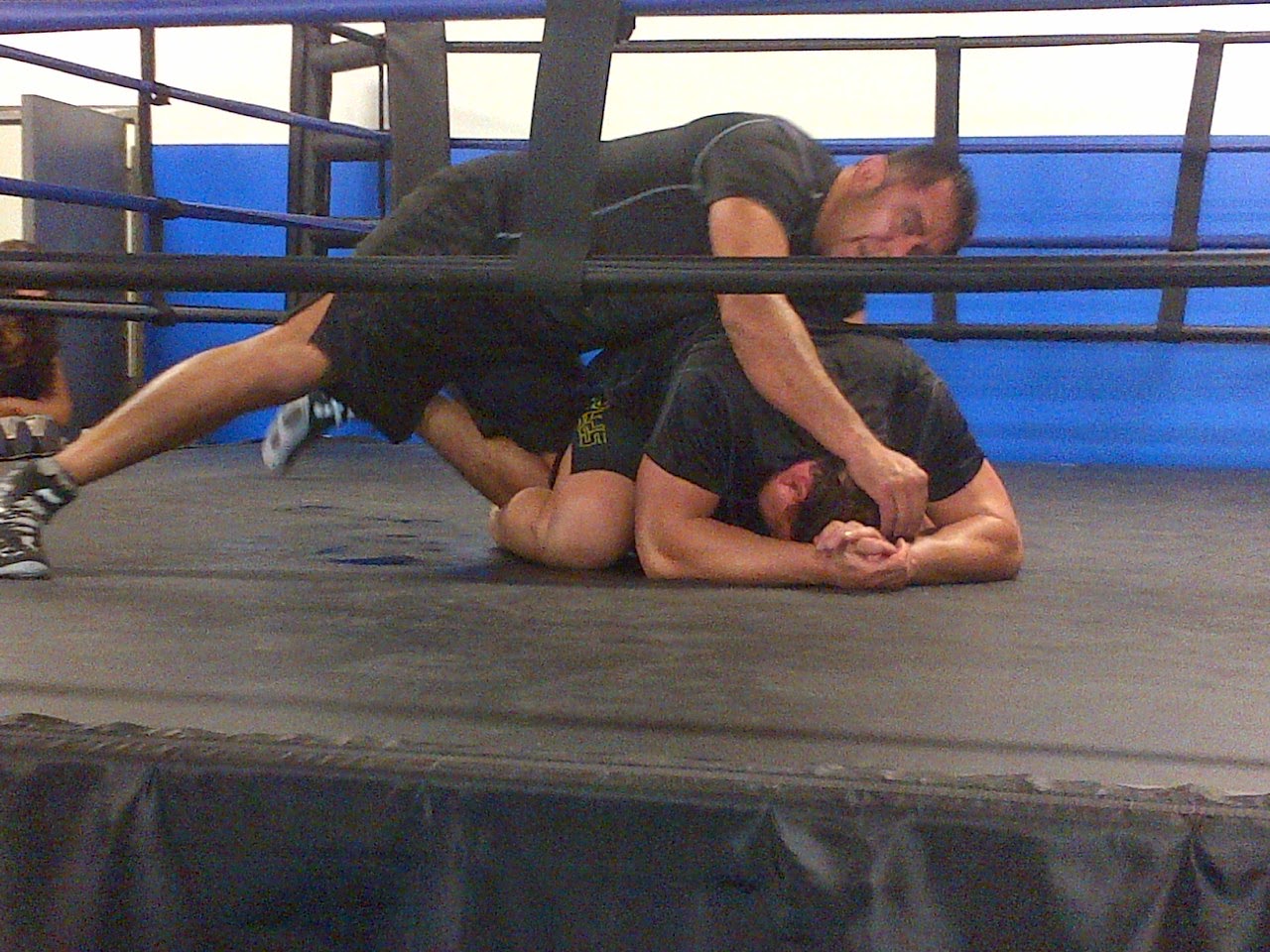 Luis Ojeda riding Anthony Sansonetti, as he did much of the match. 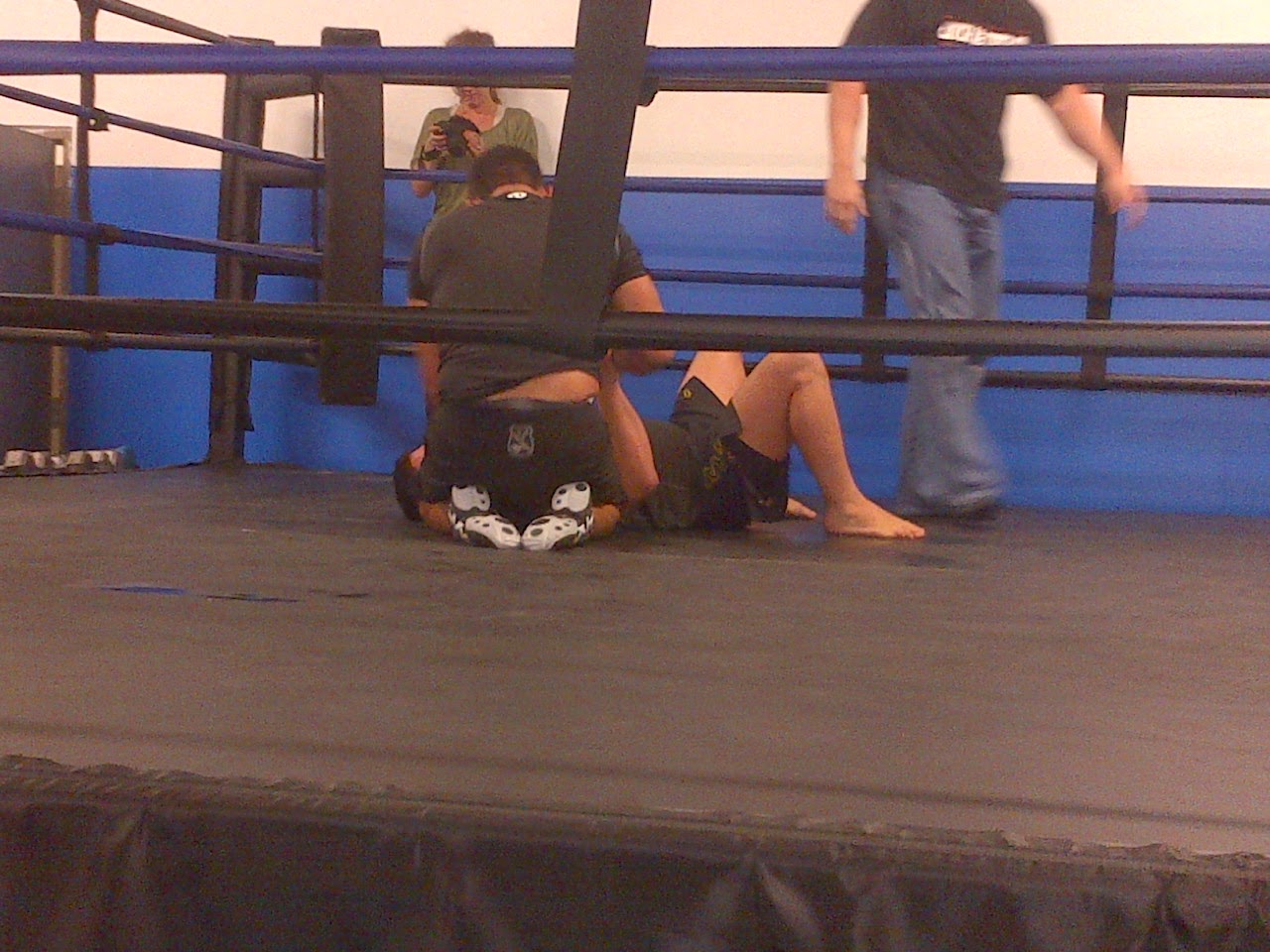 Luis Ojeda gets up right after pinning Anthony Sansonetti. 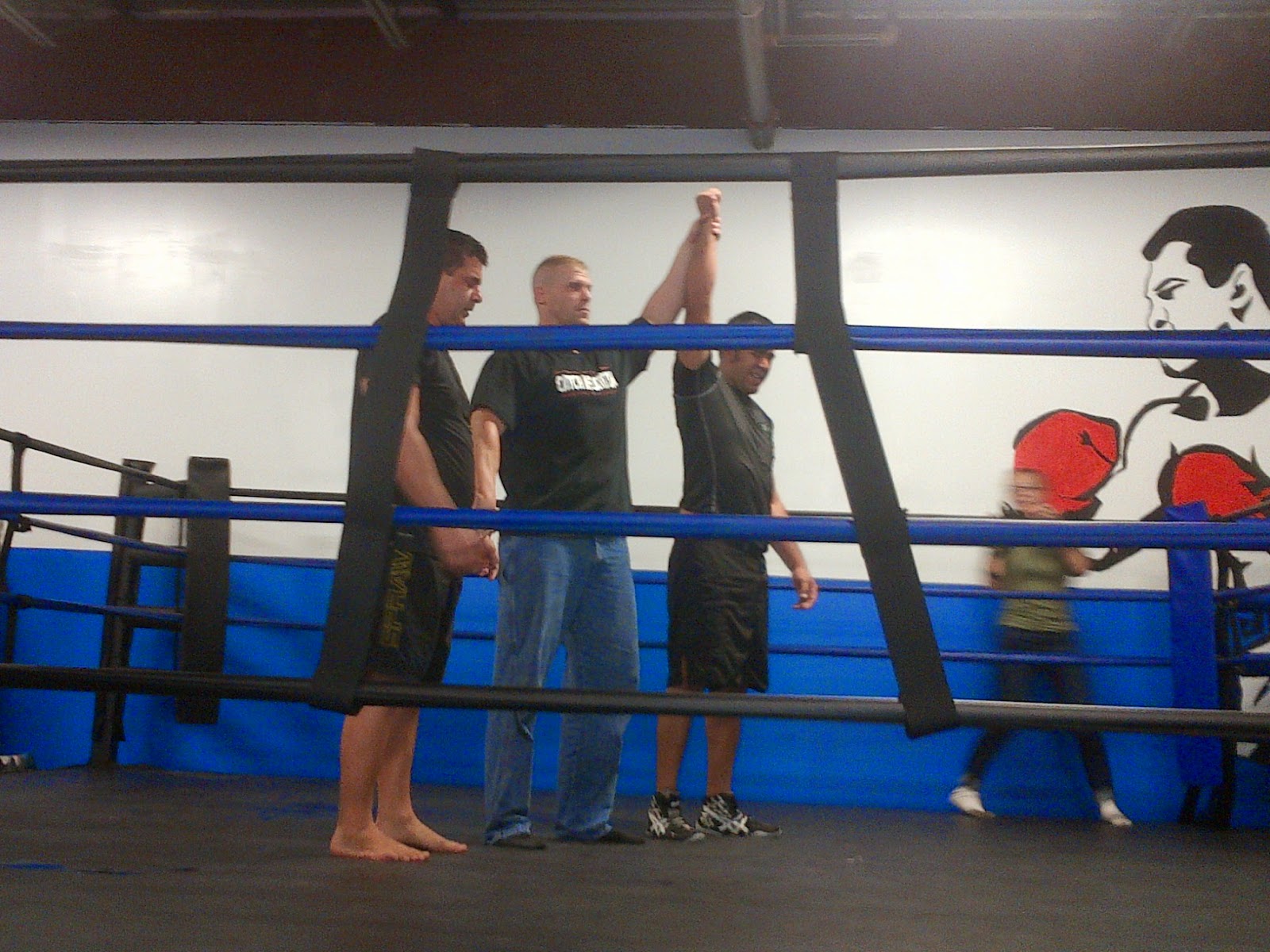 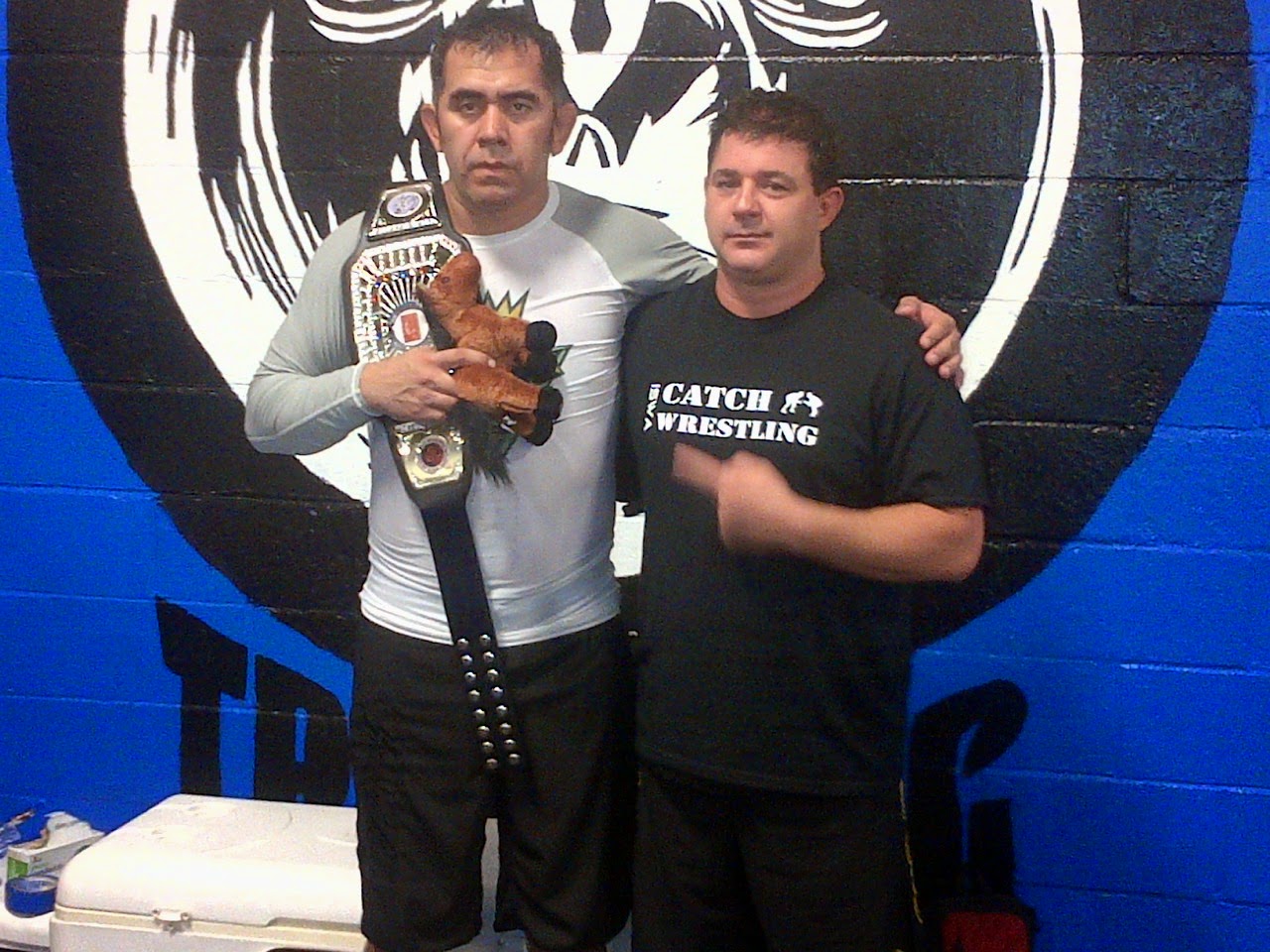 Both Luis Ojeda and Anthony Sansonetti are champs. 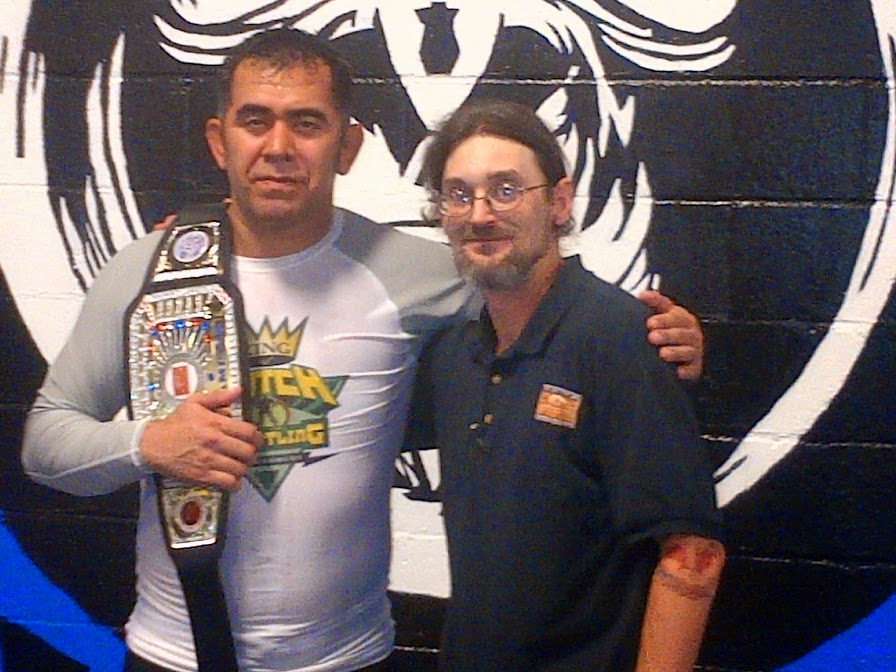 Luis Ojeda with championship belt, and Dan Kanagie of North American Catch Wrestling Association, which presented this event along with Scientific Wrestling. 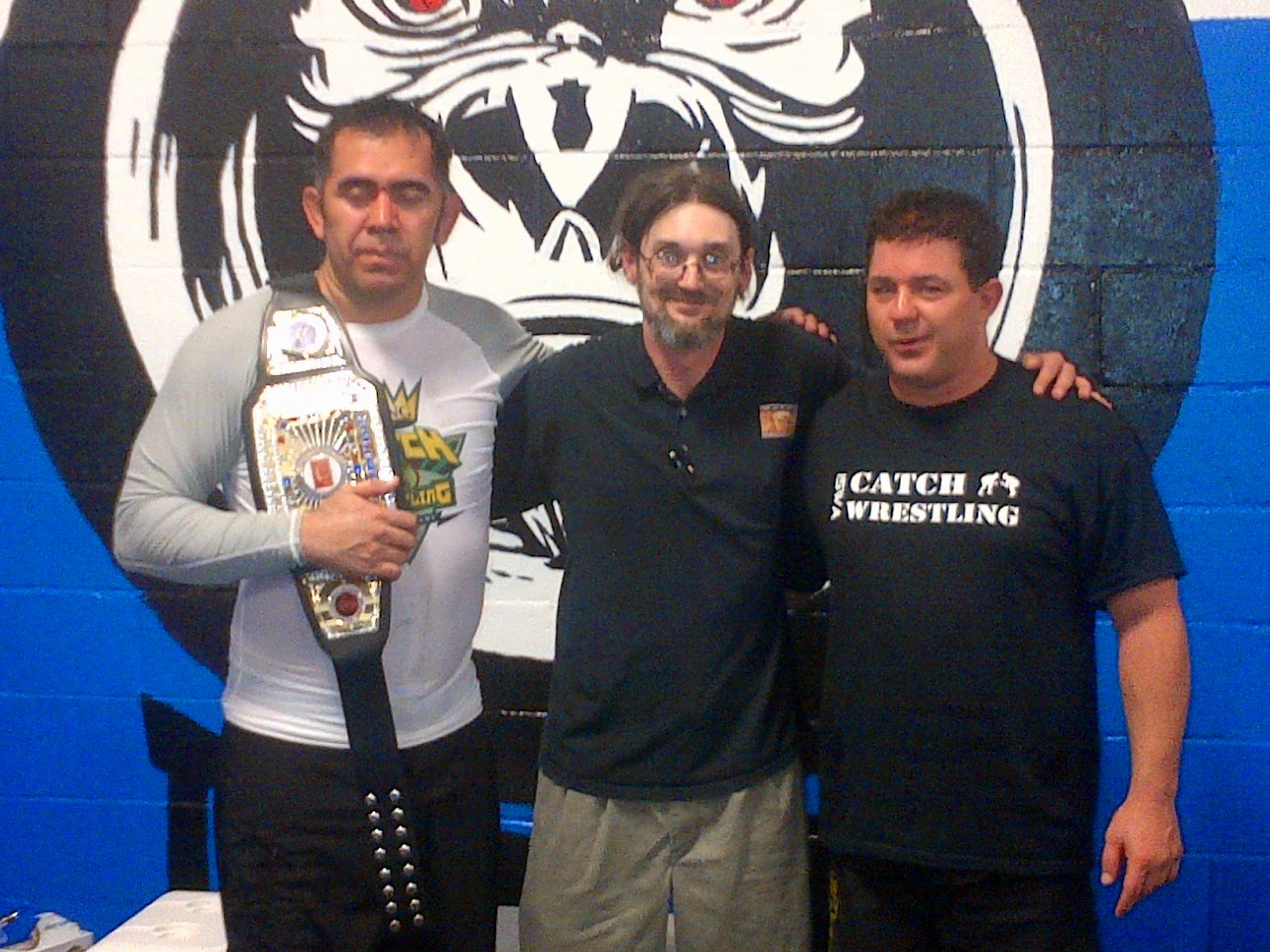 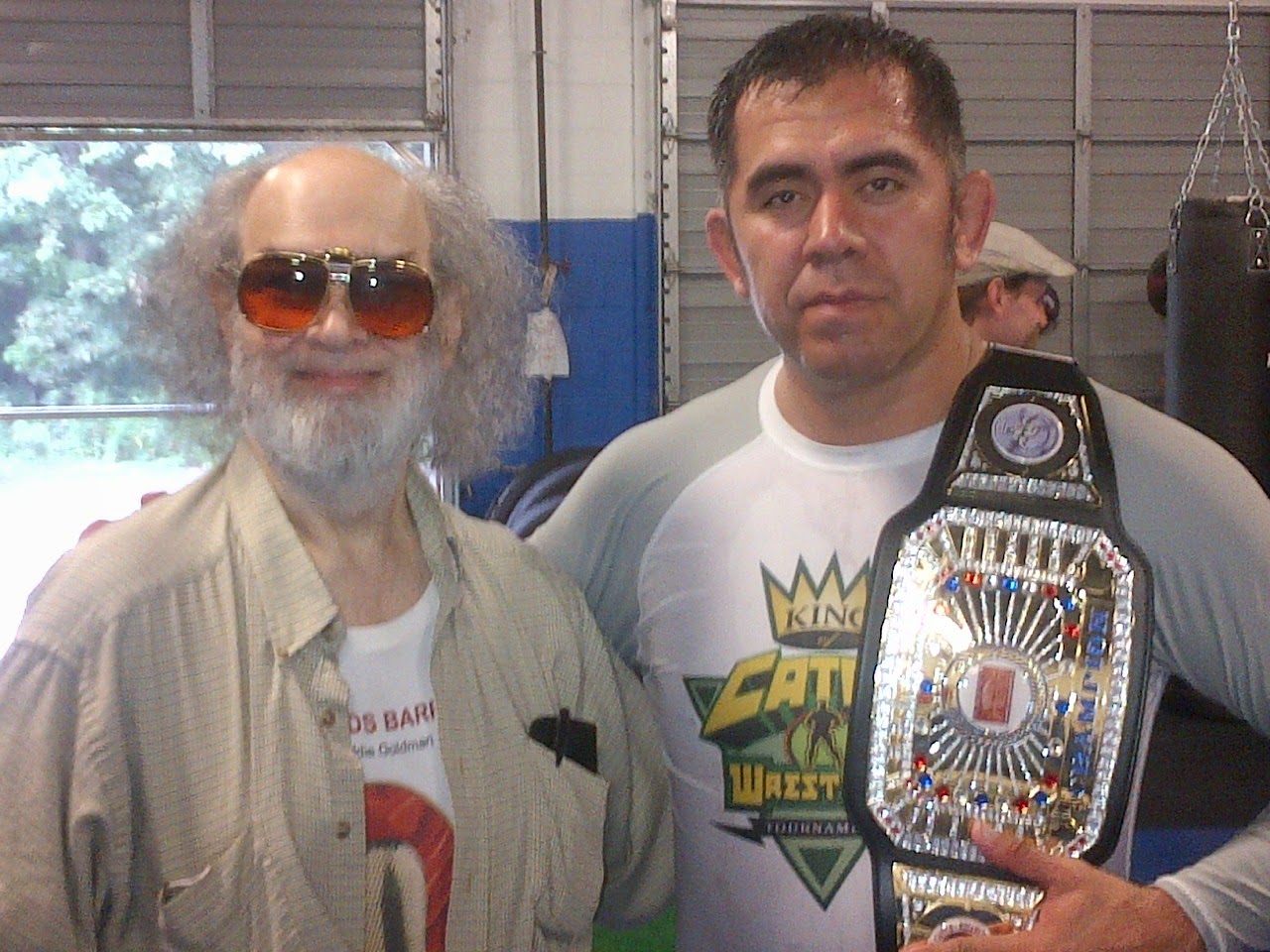 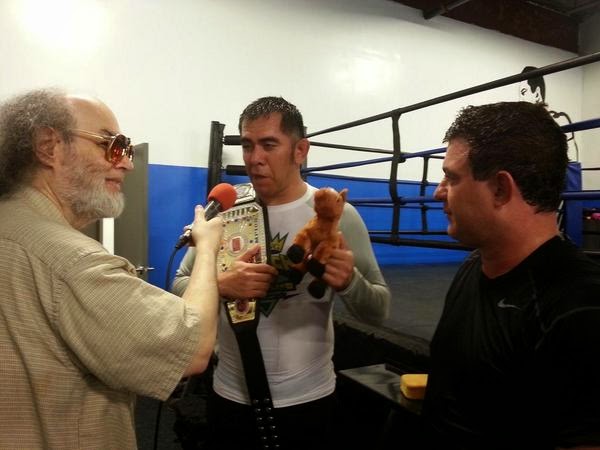 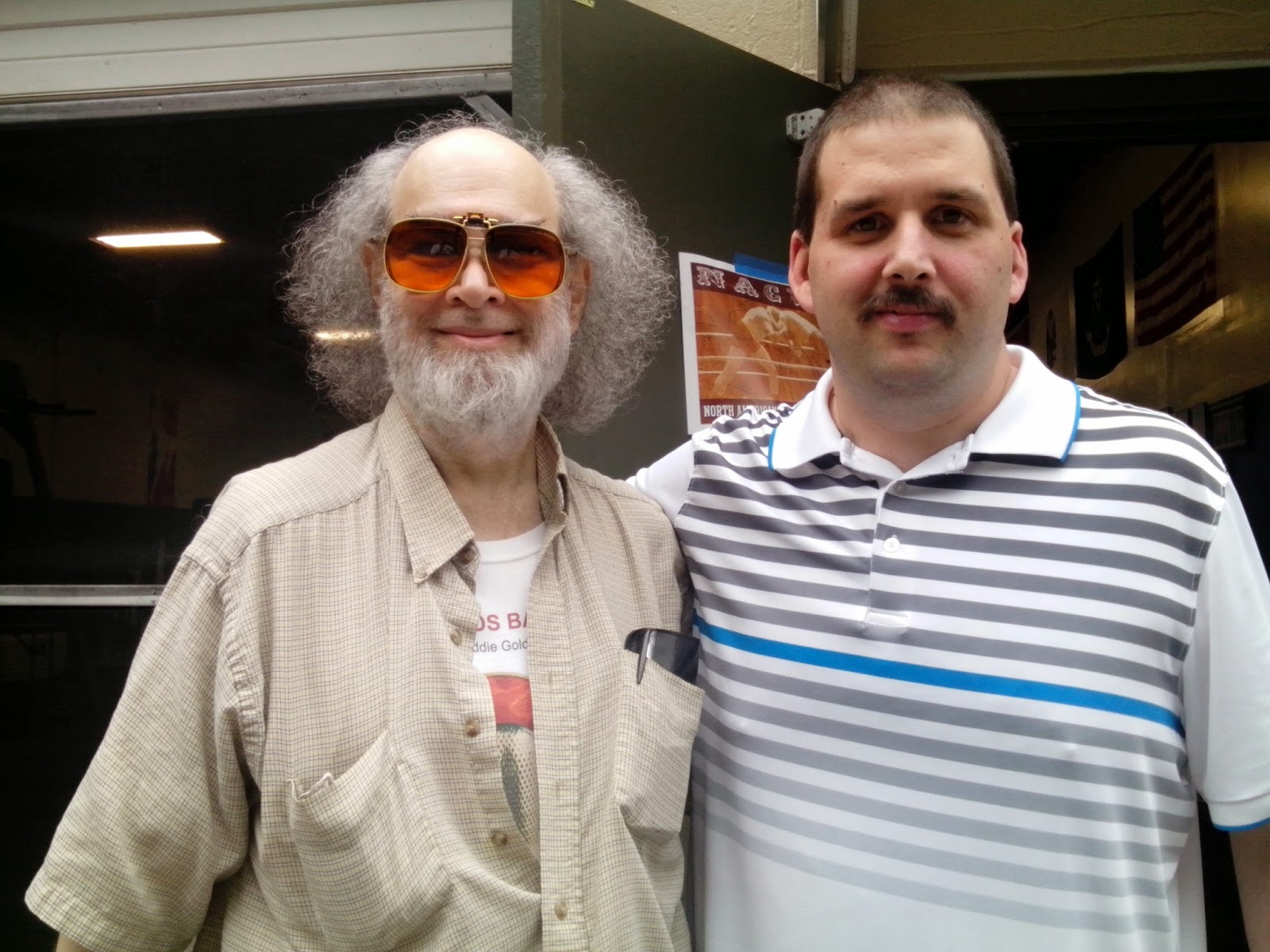 Eddie Goldman and Bob Carson, who both covered this event.