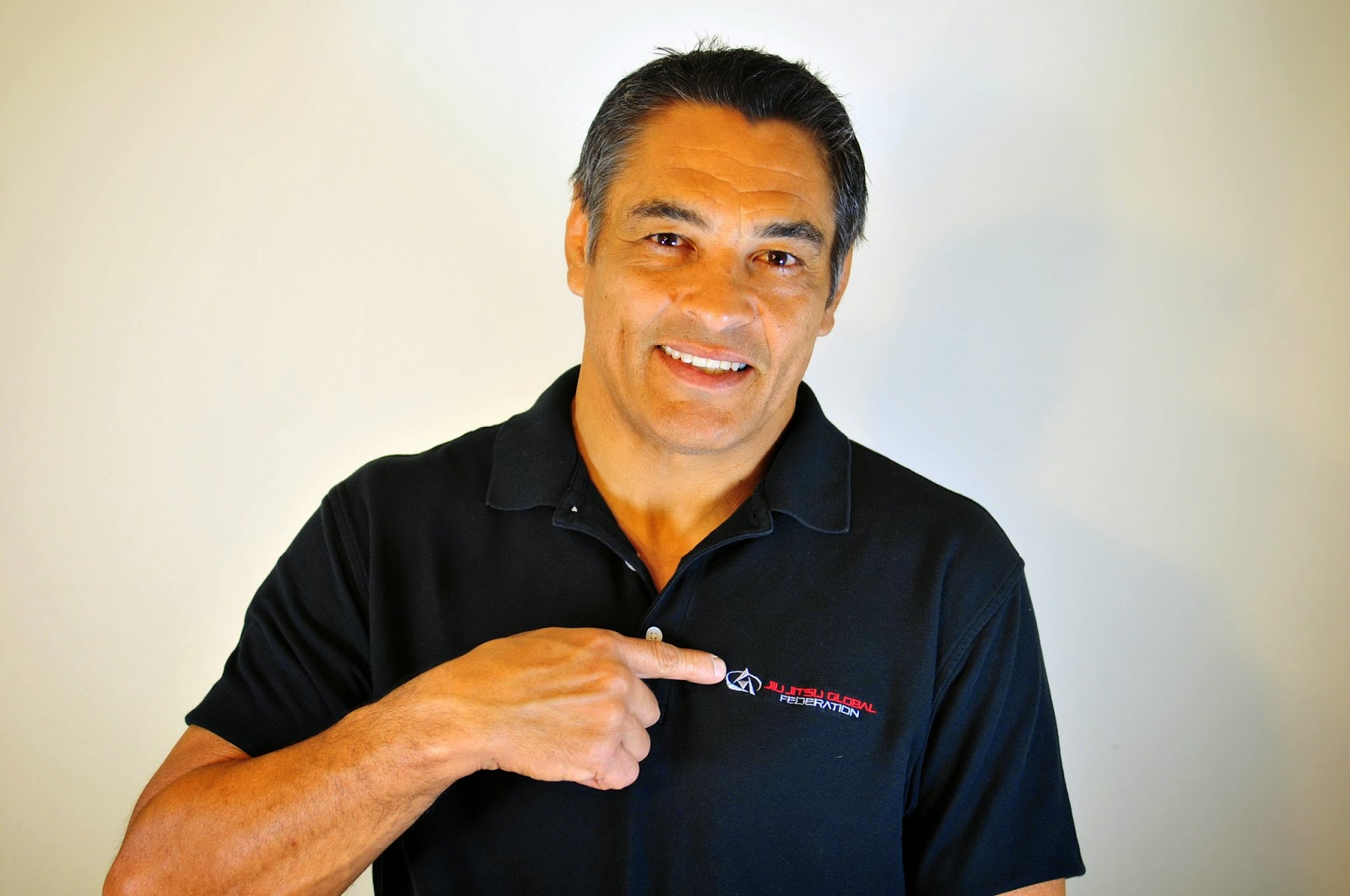 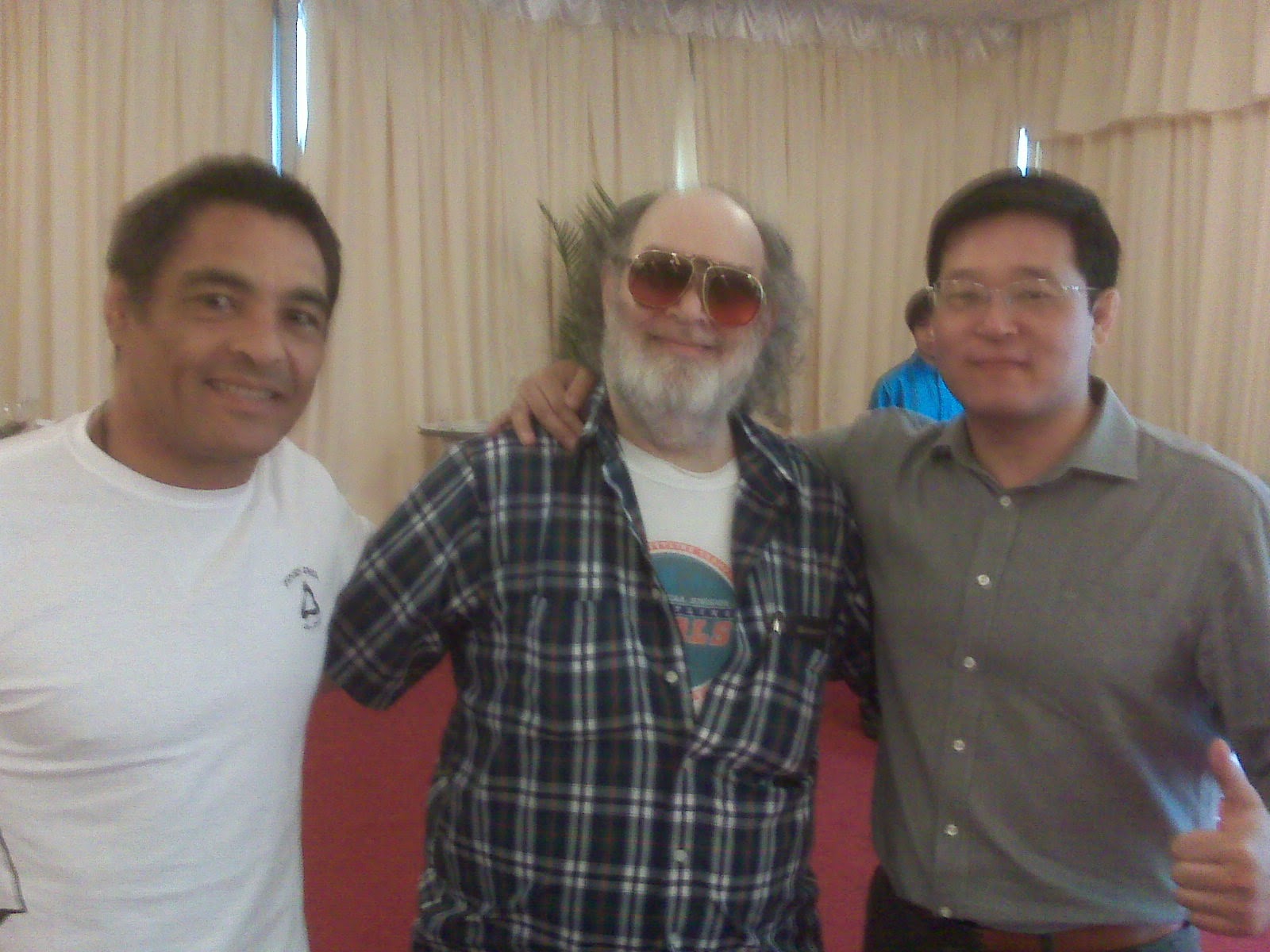 On this edition of No Holds Barred, host Eddie Goldman spoke with jiu-jitsu and MMA legend Rickson Gracie, who is now the president and founder of the newly-formed Jiu-Jitsu Global Federation (JJGF).

In a news release, the JJGF wrote, "The Jiu-Jitsu Global Federation was established to help support and bring quality services to individual practitioners, competitors, academy owners, independent promoters and instructors with diverse levels of knowledge and experience in Jiu-Jitsu. By using educational programs, competitive events, the digital online platform and special events, people now are able to connect around the world to preserve the history of Jiu-Jitsu, advancing themselves and the culture. This coming year will see JJGF self-defense and sporting events in North America, South America, Europe and Asia."

We spoke with Rickson Gracie by phone Tuesday.

Regarding relations with the many existing jiu-jitsu organizations, and the rivalry between them, he said, "I don't feel myself getting to that, to become a rival." Instead, he wants to bring "a new perspective for the whole community."

To accomplish this, he said there are "three important segments: the information, the events, and the educational aspects of the federation."

He emphasized that there needs to be a change in the predominant rulesets used in many jiu-jitsu events today, with a return to encouraging action, submissions, and "effectiveness."

We thus discussed how he expects to work with the existing federations as well as promoters, academies, and practitioners; how JJGF will report on all jiu-jitsu events regardless of organization; the creation by JJGF of a Master's Council; plans to get jiu-jitsu events televised and to attract major sponsors; why he gets "bored" by many jiu-jitsu matches today; plans for competition both in gi and no-gi jiu-jitsu; plans for also having challenge matches with no weight classes or points which can only be won by submission; the need to combat doping in jiu-jitsu; the eventual creation of "premier events" as well as competitions for white and blue belts; how JJGF is the "next step" both for jiu-jitsu and himself, and is "my next challenge" now that he is retired as a fighter; the need for good governance and a code of ethics in jiu-jitsu; differences between jiu-jitsu and catch wrestling; preliminary plans to hold a major JJGF event in October; training of officials; and much, much more.